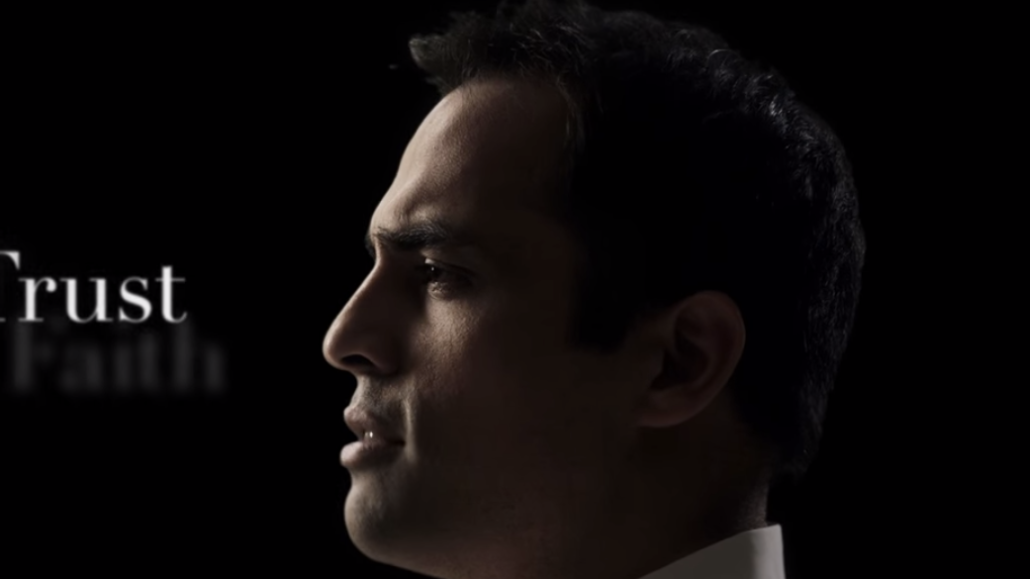 What began as a story of a flamboyant entrepreneur charged with a horrific crime soon became a referendum on the very values of the company he led. Last night, RadiumOne’s board of directors voted to fire Gurbaksh Chahal as CEO and chairman of the ad network in an attempt to turn the page. That won’t be so easy.

Chahal, who was accused of beating his girlfriend last August, had pled guilty last week to a pair of misdemeanor assault and battery charges. The plea ignited a furor in social media and beyond as a symbol of a rich guy buying his way out of justice. Chahal did little to help change that narrative with a truly bizarre blog post this morning that accused his girlfriend of prostituting herself and painting himself as a victim because of his “celebrity.”

The first risk is a protracted lawsuit from Chahal, who is clearly unhappy with how his exit was handled by the board. He took to his blog late Sunday to fire a warning shot of possible legal action, noting that the RadiumOne board was “ecstatic” with his plea. He quotes board member Robin Murray saying, “Let the haters hate ad [sic] move on. This will blow over very quickly and we focus on the IPO.”

Chahal’s forced exit —first reported by Re/code — will likely tamp down some of the intense pressure on RadiumOne, a growing ad tech firm that’s reportedly eyeing an IPO, but it will not end it. The biggest issue for the firm in a post-Chahal era is how to stanch the bleeding. With Chahal still owning a big chunk of the firm — one source put it at a majority — there will still be pressure on clients to drop RadiumOne. (RadiumOne’s statement did not mention Chahal divesting his shares; its PR firm did not respond to inquiries on the matter.) You can bet other employers will poach key employees by asking whether they want to toil to further enrich a guy who pled guilty to hitting his girlfriend 117 times and smothering her with a pillow.

“They will need a crackerjack CEO to come in and 12-18 months of heads down to get past this,” said a top executive at a rival firm.

That task goes to Bill Lonergan, who has a long history with Chahal dating back to BlueLithium, where he served as CFO prior to its sale to Yahoo for $300 million. Lonergan had also previously served as chief operating officer of RadiumOne. Much of the company’s leadership team are longtime Chahal loyalists going back to his BlueLithium days. Will they stick around after seeing Chahal tossed aside? What happens if Chahal begins a legal crusade to take back control of the company?

And then there is the brand problem. Chahal’s decision to stay atop RadiumOne, and the board’s decision not to act immediately after the charges, likely caused long-term damage to the brand. As an ad tech firm, RadiumOne was not exactly a household name, even in Silicon Valley circles. Now, thanks to the furor around Chahal, it is pretty much synonymous with domestic abuse — and, fair or not, condoning it by keeping a CEO accused of it. You can be sure many potential partners will be wary of having their brands associated with RadiumOne for some time.

Beyond RadiumOne, the entire industry will also do some soul-searching. Was a big enough deal made after Chahal was charged? After all, RadiumOne and Chahal continued to do business as usual. The press, even after reporting the initial charges, quickly moved on to other things rather than continuing to ask tough questions of the company and the board of directors. Chahal kept up his regular patter of inspirational business claptrap, booked speaking slots at conferences and published thought pieces in prominent publications. The executive at a rival firm wondered whether fellow industry execs failed in not speaking up themselves.

“Nobody wants the mob to turn toward them, nobody wants to expose their investors or come forward,” the exec said. “We all want/wish to go public, have a payday and taking any public stance might screw with that. And that’s fucked up.”