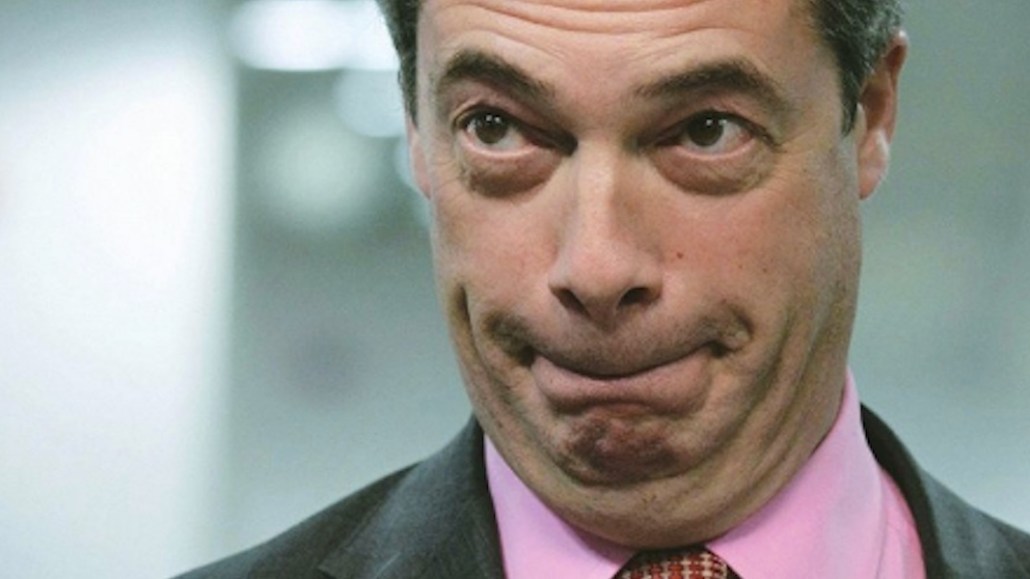 The Festival has advised jury judges to ban work that perpetuates gender bias. And in a huge blow to downtrodden rich, bearded white men, Ascential has promised to crack down on the yacht parties. But fake/scam ads? *Crickets*. In the past, they’ve even allegedly stopped jurors from reporting scams.

The best solution to this situation is obvious: Cannes should just allow fake and scam ad entries, no questions asked. If they want to truly, fully honor “creativity,” then they should remove the (already loose) moral shackles from ad agencies and let them go nuts. Just imagine the boost in income, Ascential.

But until then, the Chip Shop Awards remain the only 100-percent honest awards show. The “Chips” — judged by some of the top creative pros in the U.K. — were given out last Wednesday in London. Below are some of the winning and notable entries.

Best Ad From The Future

The Antarctica ad, by “C21,” was a winner in the category. The Oral-B ad, by Richard Tissington, received a “Commended.” I don’t know how “futuristic” the Oral-B ad is, but I am intrigued by it.

Best Vandalism of an Existing Ad 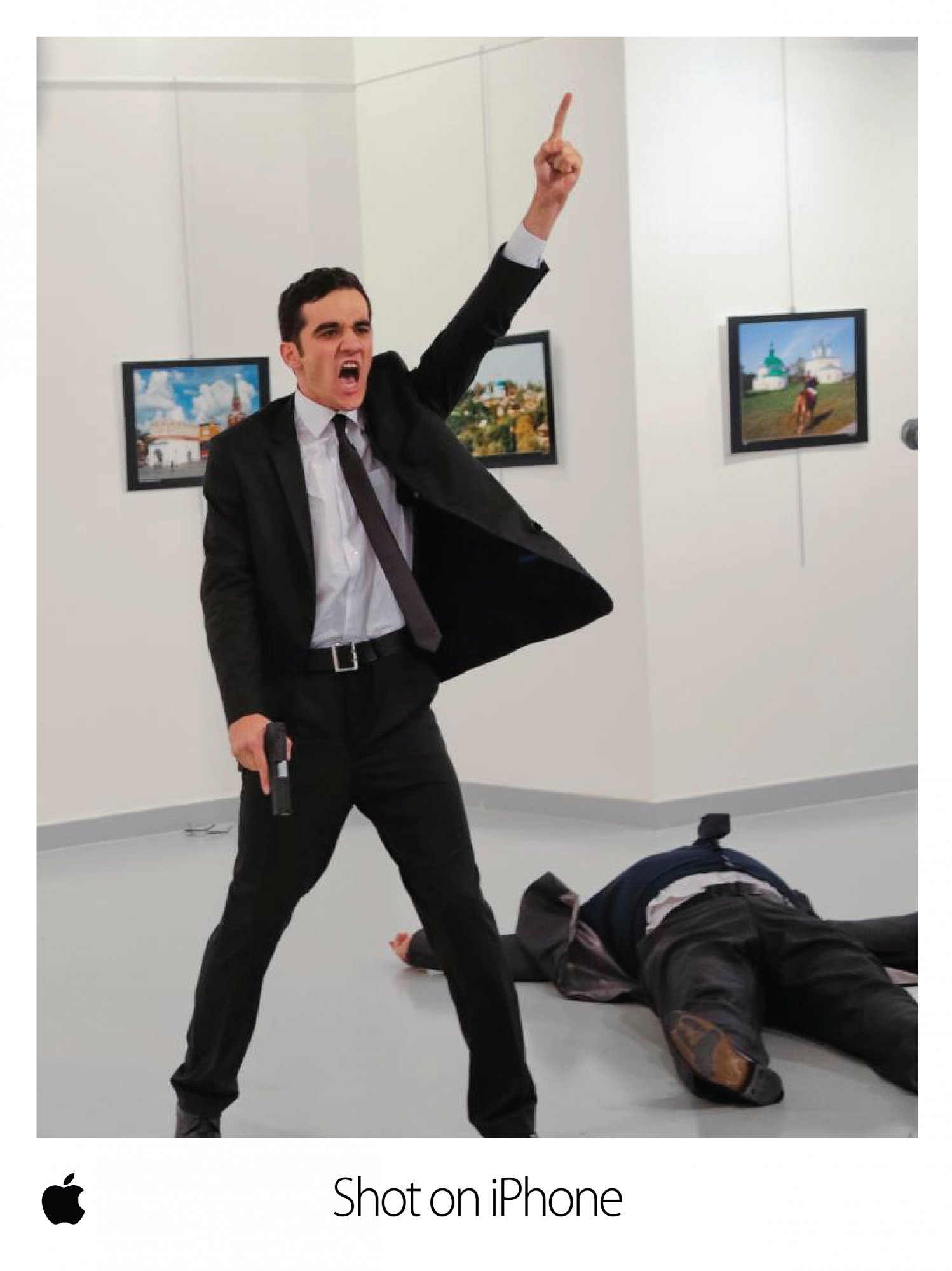 Best Use of an Alternative Media Space 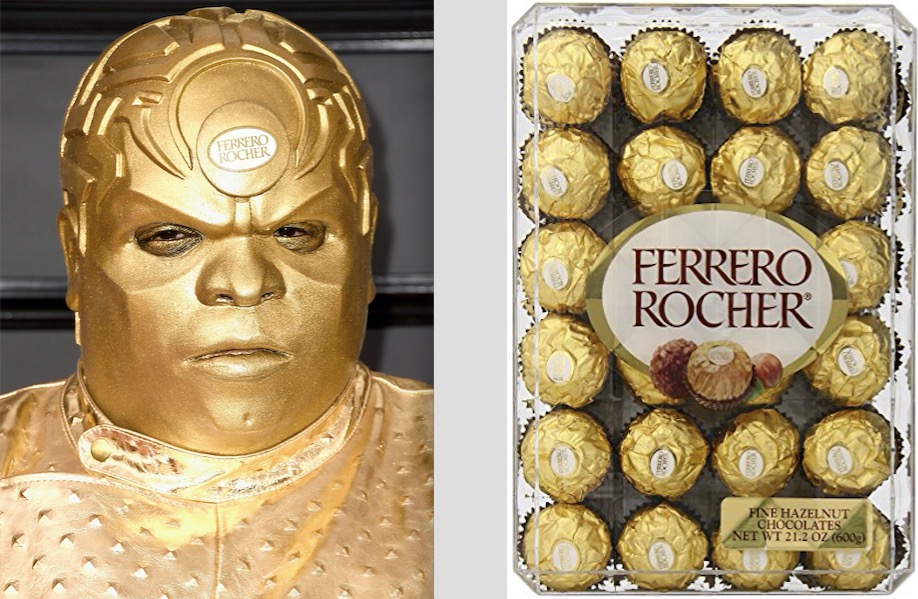 This may be my favorite Chip Shop entry (by Momentum), although it didn’t win the category. You may remember CeeLo Green’s “Gnarly Davidson” all-gold Grammys get-up. Imagine the number of free impressions you would have gotten, Ferrero.

Best Use of a Celebrity 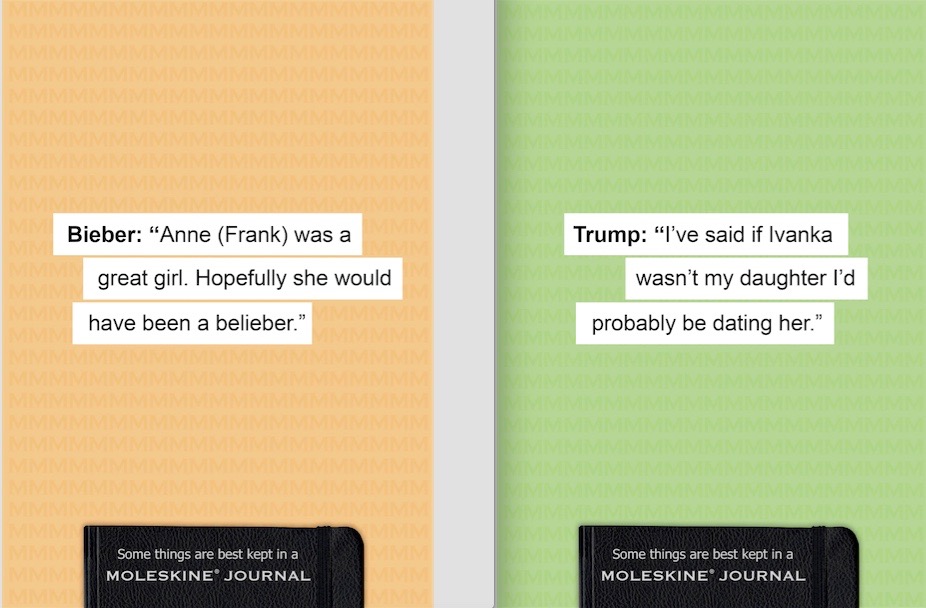 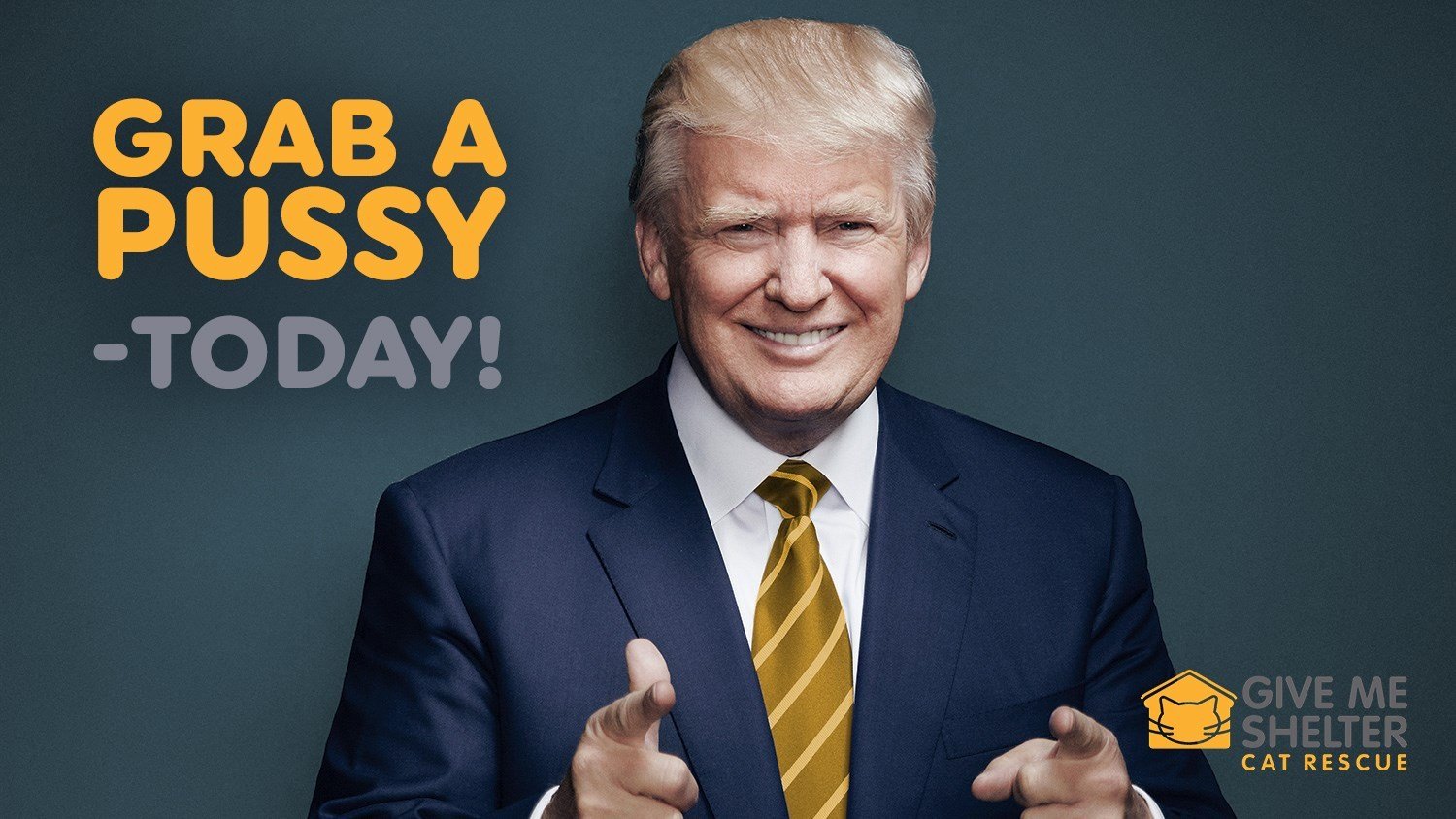 Staying with Trump, this entry by creatives Andreas Arnaa, Christina Anaya and Jesper Sichlau is very obvious, but sometimes — especially with nonprofit ads — obvious is best.

Best Ads Without a Headline/Without a Visual

The Jelly team of art director Jack Patarou and copywriter Kelly Bugg won the Ad Without a Headline category with a Senokot ad I bet the client would love to run right now. And while copywriter Martin Rockley didn’t win with his visual-less Film4 ad, he did destroy my pun-o-meter.