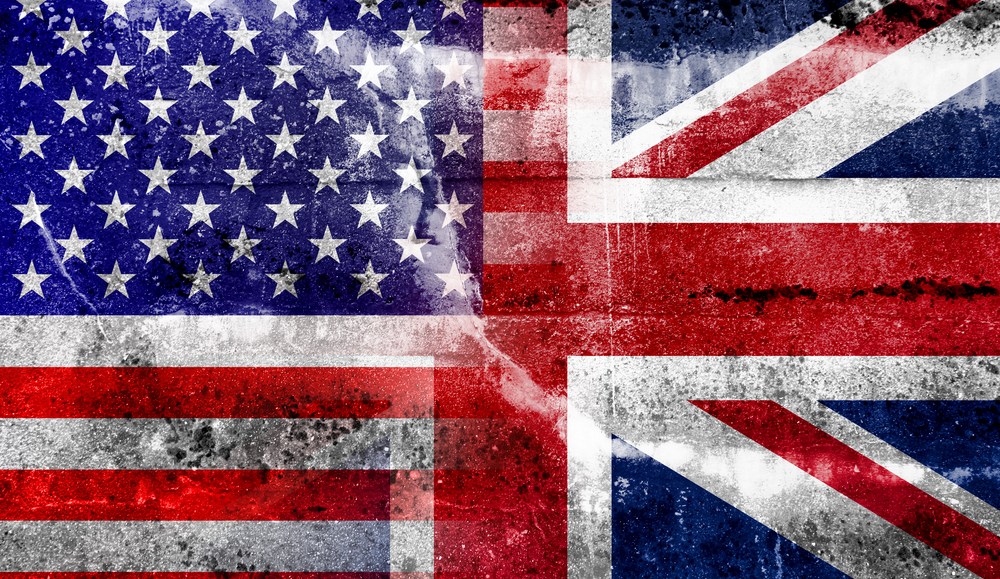 The British media industry has been faced with an unprecedented American invasion of venture capital-funded publishers. For their part, British publishers aren’t sweating the new competition.

That’s partly due to the fact that they’ve seen this before. The first wave of U.S. tech entrants kicked off seven or eight years ago. Today, Google and Facebook are set to own nearly half the digital advertising market. More recently though, VC-backed content companies have been springing up in London too: for example The Huffington Post, BuzzFeed, Vice, Business Insider and Mashable have all recently hung shingles. The New York Times, The Washington Post and Atlantic Media have also been growing their commercial operations in the U.K.

But U.K. publishers are holding their own. Buyers suggest they’re upping their competitive game by being quicker and more innovative with their ad solutions. Charlotte Tice, head of publishing at Mindshare, spent some time in the U.S. at Adweek. “I went there assuming because their industry would be more technologically advanced,” she said. “But I came away thinking, ‘Actually, though we don’t like to shout about it, we might be ahead of the U.S. in those terms.’ OK, newbies on the block are a bit more agile, but they’ve forced the historical players in the market to up their game.”

Buyers also suggest U.K. publishers are having to be more competitive on price. “Any market with an explosion of supply versus steady demand will benefit the buyers. There are more options and so agencies have more negotiating power,” said Alan Brydon, head of investment at Havas Media.

He explained that newer entrants have a novelty factor which gives them traction with agencies’ clients. “Those new U.K. entrants — BuzzFeed, The Huffington Post and The New York Times — have a certain cachet and exoticism which helps us convince our clients to do new, interesting things. Some of them are more agile and commercially-minded. They’re not bound by bureaucracy and old school editorial domination which some media brands suffer from, where ads are almost seen as a necessary evil.”

For the most part though, agencies argue U.K. print media owners’ digital properties have held their own against this new competitor set. They say the incumbents in the market are, on the whole, holding on to their share of spend on digital advertorials, brand partnerships and premium display.

“BuzzFeed and Mashable have created new native ad models – indeed most publishers are replicating BuzzFeed,” said Chris Locke, trading director at Starcom MediaVest Group. But apart from those, there hasn’t been a huge shift in buyers’ preference for American publishers in his opinion. “There is perhaps an opportunity to partner up with established U.K. businesses to scale faster, get access to budgets, get in the eye line of media agencies.”

The U.K. has a unique publishing market. Unlike the U.S., it has an opinionated national press that the public identify strongly with. That feeds through to media agencies and their brands, which sometimes let their politics decide how much media spend goes to a publisher. The entrance of new publishing brands with identities that transcend national politics has changed that. The onus has moved closer towards product and further away from relationship factors.

“If you asked traders on the shop floor, they’d still have their favorite publishers, because at the end of the day, we still deal with people. You like some people more than you like other people,” said Brydon. “There’s still the human element obviously, but it’s less influenced by those relationship factors now.”

A staple of that relationship-building culture in the pre-digital era used to be the boozy lunches. The industry has long since sobered up – at least during work hours. But the influence of the U.S. has brought the Brits at least one good reason to meet each other: The U.K. Digital Upfronts – one great, week-long, American-imported drink-up. It seems both Brits and Americans have developed a shared understanding of the language of the media business.

“We’re becoming used to things like ‘town halls’ and ‘fireside chats’ at events; we’re ‘reaching out’ a bit more often on email: all are American terms,” said Maxus UK CEO Nick Baughan. “That said, we really went through that Americanization of U.K. media in 2010. I don’t think this latest wave is having as big of a cultural effect, because that tech boom had already helped our cultures work better together.”