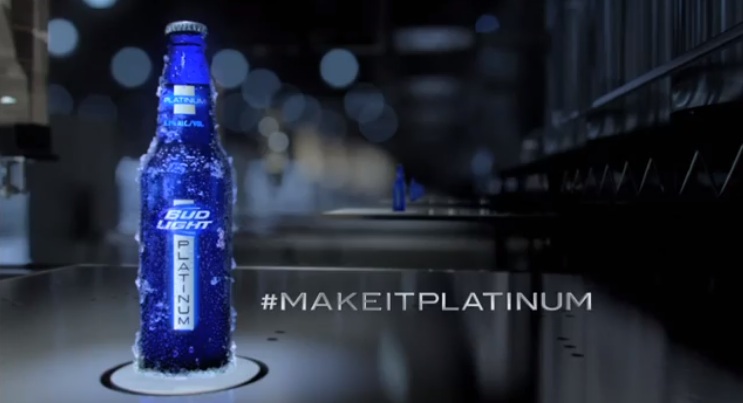 This had all the makings of the year social media took over the Super Bowl. In the end, viewers held up their bargain, but advertisers came up short.

There was tweeting and Facebooking aplenty during the game. As Peter Kafka at All Things D shows, social media is on its way to joining buffalo wings and beer as essential components to big events like the Super Bowl. As for advertisers, despite pre-game buzz, most fell short, way short.

IPG’s Mediabrands found that just a quarter of advertisers linked social media with their ad buys. That’s in comparison to 81 percent who used paid search. Deep Focus tracked the sociability of ads, finding most were the same old, same old: one-way messages to a passive audience that’s not so passive anymore.

“There was not one spot that actually asked us to do anything,” Deep Focus CEO Ian Schafer writes on the Deep Focus blog. “Or suggested that we do something. These ads could have all run before the Internet was even invented. Nothing acknowledged that we had any other connections at our disposal other than the one between us and our televisions. We were expected to visit the brands’ websites because we found those brands and their commercials interesting.”

There were some exceptions. I noticed that Chrysler was running a Facebook ad campaign during the game encouraging people to like its page. There were hashtags, of course, and brands driving people to their Facebook pages. (Samsung inadvertently caused a Twitter ripple with its ad for its Galaxy Note that comes with a stylus. It briefly caused “Palm Pilot” to trend — and mostly not in a very favorable way.)

It’s telling that while top brands like Bud and Coke didn’t really do much with social, Go Daddy was one that tried a QR code in its ad, surely a first for the Super Bowl. Considering the innovator, that might not be such a good thing for the future of QR codes.