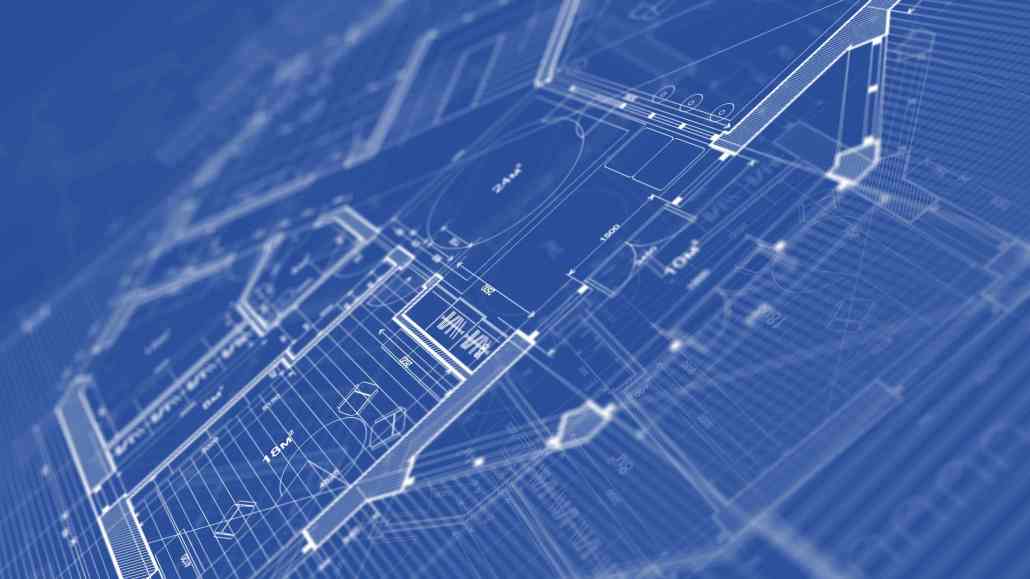 The path of modern media is anything but direct.

Justin Smith, the new CEO of Bloomberg Media Group, is emerging as one of the trailblazers. His track record at The Economist, The Week and, most recently, The Atlantic suggests a willingness to embrace new media models in the service of supporting quality content. At Atlantic Media, where he was president, Smith’s tenure was marked by remaking a fairly staid magazine publisher into a multifaceted modern media company with a strong digital bent. That put him in position for the big leap he’s making to run the media group at Bloomberg, a sprawling multimedia global news operation attached to a lucrative financial data business.

In an introductory email sent on Friday to staff at Bloomberg, where he begins next month, Smith laid out his broad vision of where he sees media going. It is, he writes, a “historic time” marked by “changes [that] are as exhilarating as they are disorienting.”

Smith’s vision for media, as laid out to his new charges, is to embrace change, lean on quality in a noisy media environment, and adopt some of the principles of Silicon Valley when it comes to talent and taking risks. Here are excerpts from Smith’s email.

Embrace change.
“The media industry is bifurcated into two distinct worlds: the struggling traditional segment that longs for a simpler, more profitable past that will never return; and the vibrant, entrepreneurial segment that is reinventing the industry before our eyes. The simple act of choosing to live on the new, wide-open frontier is a powerful step toward success.”

Celebrate talent.
“Because we’re in the business of making and selling ideas, talent is the ultimate driver of media
success. In a digital and social world, a talented individual journalist can rival the influence and impact of the world’s greatest media brands. A brilliant marketer can dream up a creative idea that generates millions of dollars of brand value. An innovative salesperson can beat the competition by selling ideas-based programs rather than commodity advertising. World class, A+ talent is the super-ingredient for media success, and the organizations that recruit and maintain their top talent — and manage it well — will win.”

Accept uncertainty.
“Anyone who tells you they can predict the future state of media and its consumption patterns or business models isn’t being honest. No one knows where things are going and how they’ll play out. To succeed, we must accept this state of confusion and embrace the chaos. When there’s no obvious right answer, we’re forced to experiment, and examine new, sometimes uncomfortable, ideas. In media in 2013, invention, creativity and ingenuity are the currencies of success.”

Act like entrepreneurs.
“One definition of entrepreneurship is the ability to evolve your product, business model, technology, or talent base to capture a changing market opportunity. Moving quickly is paramount: the faster you move, the more you learn, and the sooner you can optimize for success. Fred Wilson, the VC behind Twitter, Foursquare, Zynga and others, argues that ‘speed’ is the quality he seeks out above all others in digital media entrepreneurs. I agree.”

Quality always wins.
“The conventional wisdom is that digital media threatens the quality of journalism. It’s true in many instances—and therein lies a tremendous opportunity for a world-class media company such as Bloomberg to differentiate itself from the onslaught of new digital entrants with different ideas about what is accurate, insightful and intelligent. There will always be a robust market for quality content. No technology will ever erode this demand. It’s our job to keep our standards high as we experiment. Bloomberg was built on accuracy and insight. We must build on this strength.”

Fight complacency.
“I once heard an entrepreneur describe his business philosophy as being “allergic to failure.” I recognized a bit of myself in that, and I sense that Bloomberg and the people who work here have the same allergy. This is not to say that intermittent failure is not an important part of the innovation process and something that should be embraced at times. This description refers to a mental rash —an early warning system—that signals the need for immediate business intervention and evolution. I know I’m coming to a group where complacency is anathema, and we’ll need every bit of that allergy—and the speed and adaptability that cures it—to navigate the relentless waves of disruption that we’ll continue to face in media.”