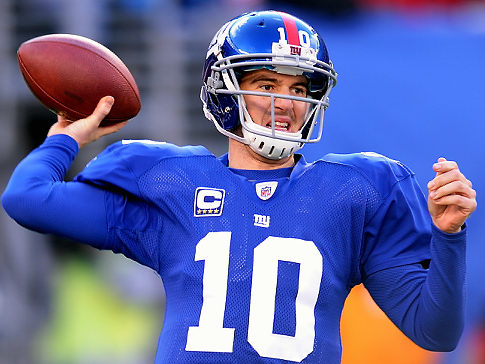 Bleacher Report, the home of thousands of amateur sports bloggers, is getting more professional. The company, which has seen its network of team-obsessed fan contributors drive traffic to impressive heights, is planning to add 20 more “lead writers” over the next four to six months.

Bleacher Report is having little trouble attracting an audience, so it’s a good bet that part of the motivation for the move is to entice advertisers. The company has only recently begun to directly court big brands, and part of that effort is to produce more video in 2012 — not typically the domain of amateurs.

The move to professionalize, even gradually a site that is so driven by users (Bleacher Report has at least 8,000 unpaid contributors) resembles what Demand Media recently did. That company employed mostly freelancers to churn out its content until the past year or so, when it began to bring on the likes of celebrities like Rachael Ray and Tyra Banks to headline and editorially guide several of its properties.