The audience ‘can make up their own mind’: Fox News Digital editor-in-chief Porter Berry wants ‘voices from all sides’ 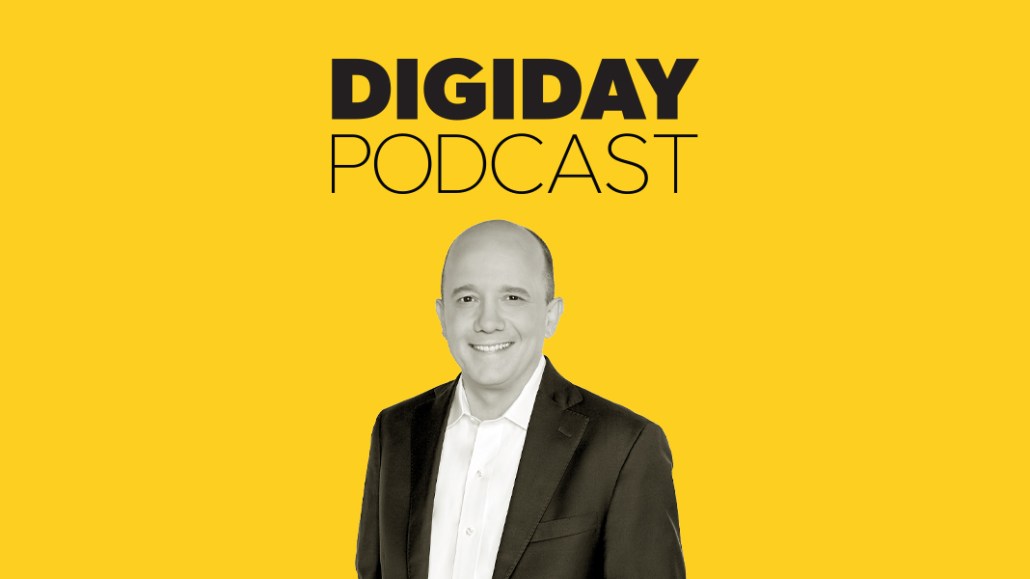 With overlapping crises stretching across health, the economy and society, Fox News Digital editor-in-chief Porter Berry sees Fox bringing “the marketplace of ideas” to its audience.

“You give them the news. You give them analysis from multiple perspectives, and they can make up their own mind. I mean, that’s what freedom’s all about,” the Fox News Digital editor-in-chief said on the Digiday Podcast.

According to Comscore, Fox News Digital had its best ever year in 2019, garnering 19.5 billion page views. This year, the site boasted more than 100 million “multiplatform” unique visitors for a sixth consecutive month, according to another one of Fox’s recaps of Comscore data.

Berry claims not to follow the coverage of competitors like CNN and The New York Times or criticism over how Fox News operates.

“If I spent my time worrying about what critics are saying about Fox New then I’d have less time to do my job,” Berry said.

Regarding the wave of protests over racism and injustice, and the fourth estate’s overdue look at its own lack of diversity, Berry said “that’s never been something that we sat down with a pen and paper and looked at numbers, per se. But we definitely have people of all backgrounds, and that’s important.”

“I’ve never woken up and said ‘we’re going for this demographic or that demographic.’ I always had a mindset of ‘Fox News sees the world a little bit differently.’ We’re going to cover more news than probably most places. And if we do that effectively, then the audience will come. And I think that we do. But never wake up thinking of this demo or that demo. If something’s interesting and newsworthy and compelling, it’s probably going to appeal to a wide range of people. “

“We want to have a diverse newsroom. One of the interesting things in the remote era, if we want to call it that, [is that] we’ve learned that people can do their jobs (or a lot of jobs) from anywhere. Having the ability to hire people from all over the country and not just in New York, Los Angeles and Washington D.C. I hope will enable us to bring in talented, interesting people from all over the country that will bring diverse perspectives. Having reporters who live in other places that bring a different set of eyes to things is very important.”

The approach of Fox News Digital versus its cable channel

“There are similarities, but it’s not the same. When I was doing television, you had an hour a day that you were responsible for. You’re limited by time or space. On digital, you’re not. We’ve got news, politics, entertainment, health, science, lifestyle, opinion — we’re also able to bring in all of the other great elements of Fox News Media, so we’re taking content from the channel and making it available to the digital customer; taking things from [subscription streaming service] Fox Nation; we’ve got a great podcast that we do a write-up on every day that we’re able to pull in. Unlike television, where you have to cram everything into an hour and cover multiple topics, you don’t have that issue on digital. There are somewhere between 150 and 200 slots for places where content can be placed just on the homepage. That’s a lot of stories that we’re covering every day that we can throw in one place where you can go and take in the world in a relatively short amount of time that you can’t do on TV.”

Join us on Friday, June 26 at 12 p.m. ET on The New Normal, a weekly interactive show focused on how publishers are adapting their businesses. Gina Joseph will talk with Digiday editor-in-chief Brian Morrissey about adapting the site’s live events — including an upcoming three-day event focused on AI — to a world that continues to live in confinement. Register here.