Do agencies even want journalists to write ad copy? 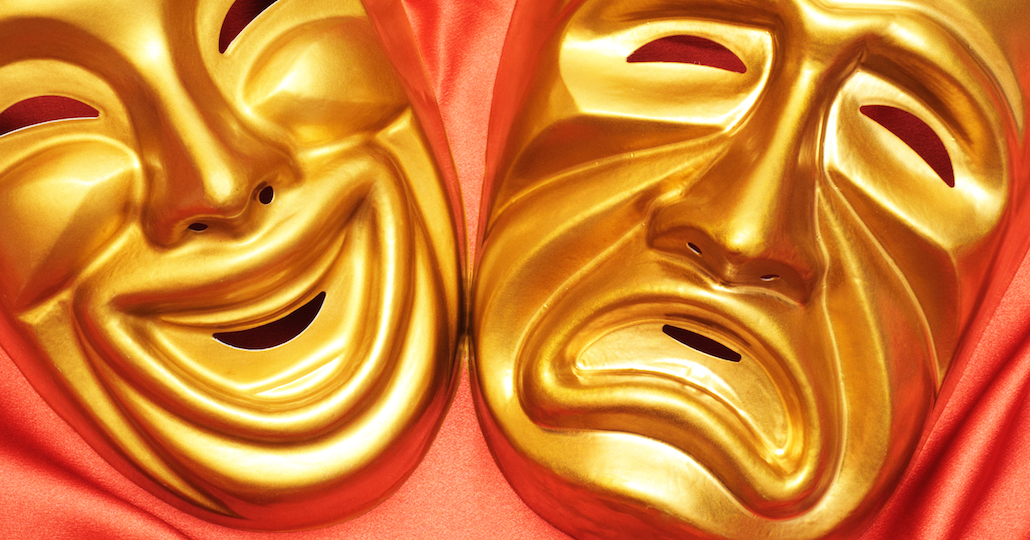 When Condé Nast announced it would use its editorial staff to produce content for brands, journalistic purists were predictably aghast. Involving editorial people in selling ads goes against the traditional separation of the two sides of the business, after all.

But what do agencies think? Condé Nast and others (and there are a growing number) argue, having editorial people play a direct role in ad creation is the best way to get high-quality content, since the edit staff is expert in the audience and subject matter. And being able to offer clients editorial access is a selling point for publishers.

“When we’re creating branded content, it’s about relevance; it’s understanding the audience and the market,” said Jon Anselmo, svp, managing director of digital innovation at MediaVest. “The edit staff uniquely understands their audience. Whether we ask for them directly or indirectly, it’s asking for the people who can do it in the most meaningful way. What we’re paying for or looking for is that expertise that comes from that editor.”

It’s getting increasingly  difficult to attract audiences and keep them interacting with the brands, which speaks to the rise of engagement-based ads, said Allison Howald, svp and managing director at PHD. “Rather than try to reverse course, what journalists and even ad purists need to do is think about how to adapt and engage an audience that isn’t screaming for purity,” she said. “They want to be entertained and rewarded for spending time with you.”

But among clients, there is a “heavy dose of skepticism” over whether publishers’ editorial teams can deliver messages that are on brand in the same way an agency would, said Ian Schafer, founder and CEO of digital agency Deep Focus.

One agency lead, speaking on condition of anonymity, also questioned the use of editorial people to solve the consumer attention problem. “We need to entertain them in unique ways,” the lead said. “Having editors try to solve for this is like having creatives write editorial. Why is an editor more experienced at writing ads? Or branded content?”

Whether editorial staffers have the skills and competency to write content for brands is one thing. But it’s also a matter of what you give up in the process. The pendulum has swung back and forth at publishers as they try to keep up with digital trends, first having separate Web staffs and then integrating them, only to discover that you need people who are nimble enough to work across platforms, but that some areas require specialists, too. The same applies here.

Joe McCambley, co-founder of The Wonderfactory, said he knows some journalists who are great at content marketing (as are some advertising people), but that he can see that asking journalists to take on ad-writing duties to their day jobs will only dilute their skills. “It’s why The Wonderfactory no longer does site and app development, so that we can focus on content marketing,” he said. “Focus is important.”

Execution issues also can arise as the lines between agency and publisher get blurred. “When the publisher is creating the content, there’s confusion as to who’s responsible for the content that gets created — the creative agency, publisher or the media agency,” Schafer said. Cultural differences between the editorial and ad side can surface, which can lead to friction if the two interact.

“There is way more tension than you might think,” he recalled. “There was a lot of discussion of editorial integrity. The people that were responsible for writing this were mildly disengaged.”

Ultimately, the change at Condé Nast (and other magazine publishers) may end up being subtle anyway. In the experience of one branded content vet, who wasn’t authorized to speak publicly, clients rarely got in the weeds about which editorial staffers were involved, or the extent to which they were involved at all.

Plus, magazines tend to rely heavily on freelancers for their editorial content anyway, so it’s likely that a branded content client would end up using those same freelancers rather than a staff writer. And few expect Condé Nast’s crown jewels including The New Yorker, Vanity Fair and Vogue to give brands the keys to their editorial staffs.

“I don’t believe people who go to school for journalism want to write long-form pieces that are clearly supporting a brands’ point of view,” Schafer said. “I think it’s a very difficult position to put editorial staff in.”