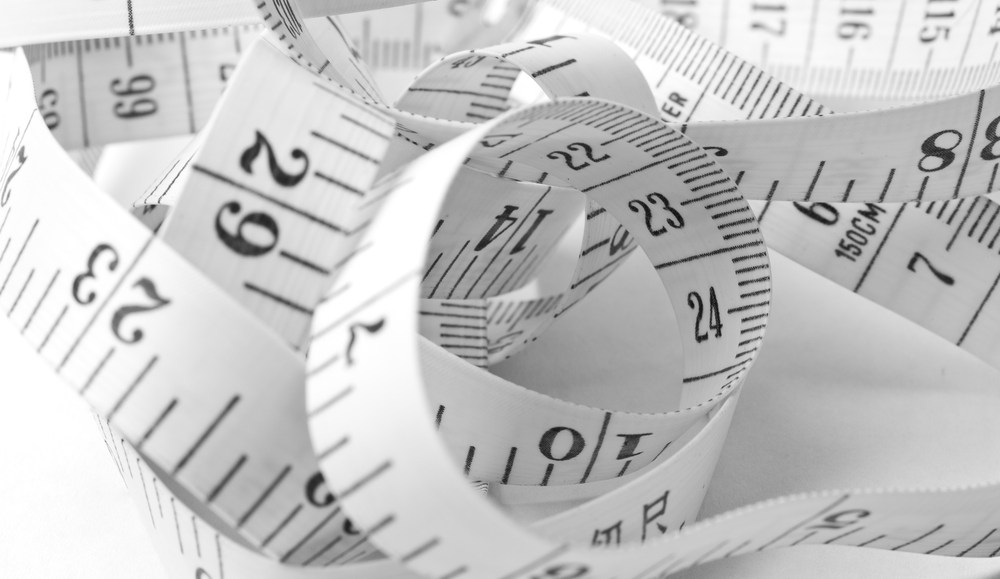 It would appear advertising technology has reached the trough of disappointment in the Hype Cycle.

There’s been a barrage of negative reports recently on the sector, mostly around the shadier corners of ad exchanges. These are important — and very real — issues. Automated ad buying is still new, and there is no shortage of corner-cutting among all those logos on the Lumascape as they joust to be one of the winners that emerge.

And yet there might be a larger problem. Too much of ad tech is about incrementalism. Most publishers are getting on board with the need to deploy advertising technology and set a programmatic ad strategy. (These are not the same thing.) The most frequent refrain heard at the Digiday Publishing Summit was that there are large budgets earmarked for automated buys (often on a performance basis) that publishers simply won’t have a shot at without getting their programmatic house in order.

But the larger issue is that publishers are finding most ad tech doesn’t live up to its promise. That was the refrain from both Bridget Williams, svp of business and audience development at Business Insider, and Mark Howard, svp of digital advertising strategy at Forbes. Both publishers are “leaning in” to ad tech. And both find that of the many vendors that call on them, few can offer them more than “incremental” improvements to what they’re already doing. Howard said the implementation of the tools makes it simply not worth it. He’s looking for bigger improvements.

That exposes what might be a fundamental flaw of ad tech. It is premised on a world of trillions of ad impressions, traded furiously. In such a world, the principles of direct marketing take over. It becomes the ultimate game of small ball, as small players vie with one another to eke out infinitesimal gains in performance. This works because the volume of impressions is so high. Make a penny a billion times, and you’re doing OK.

It’s why the oft-predicted mass consolidation of ad tech has never happened. There are tons of relatively small companies that are focused on narrow problems. Solving narrow problems means only small gains, at least for publishers.

For publishers this doesn’t work very well. They’re looking for big gains, not tiny improvements that can be replicated billions of times. The ad tech sector that’s had the biggest impact on Forbes, according to Howard, is a data-management platform. Since deploying one, from Krux, Forbes has been better able to deploy its data to help advertisers. For Business Insider, Williams tabbed private marketplaces as the one true “game changer” for the publisher. It is working with Pubmatic on that initiative, which is only about three months old. When asked for something that’s not really effective, Williams pointed to third-party data. It simply isn’t worth it for the small improvement it makes.

Ad tech surely must clean up its dingier corners. But it also must ask if it is truly solving the big problems for the core constituencies of digital media, particularly publishers.