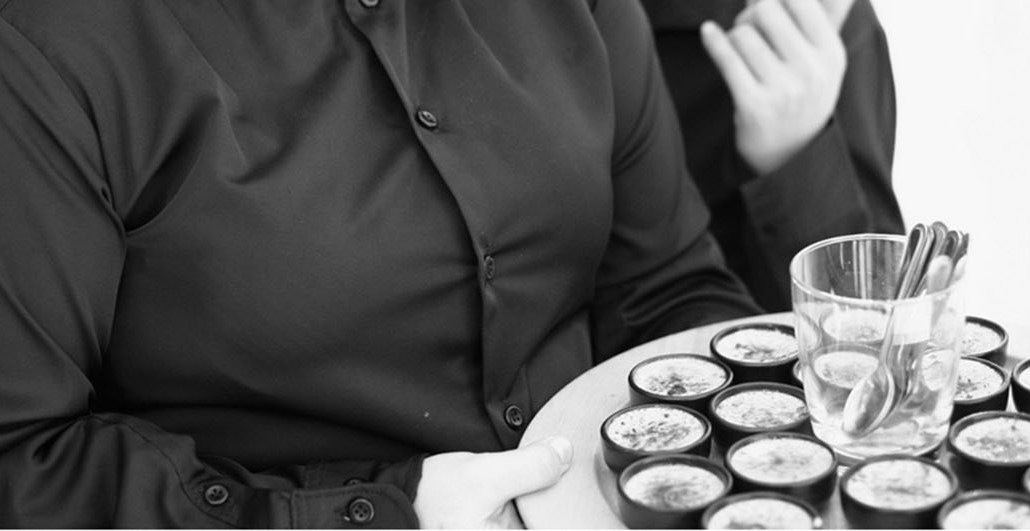 Technology instead of humans — That’s the model ad tech companies have touted over the years, especially to their investors.

But it’s not that simple in practice. As nice as self-service platforms and automation sound, the fact is vendors still require hefty service layers if they want to sell into agencies. Advertisers fully expect their vendors to take care of any heavy lifting when it comes to executing and optimizing campaigns, especially around display.

Like it or not, that means rather than paying a handful of engineers to create enterprise tech products, DSPs and other marketing tech providers are forced to pay for armies of account managers, analysts, and client-support staff. Technology isn’t everything, they still need people.

“You have to build a services part of the business, it can’t just be technology,” said One Public CEO, Fahad Khan, whose company offers a range of marketing technologies. “Marketers and agencies just don’t use self-service tools.”

“The rise of RTB has done nothing to remove the services layer need to run a display advertising campaign vs. what was done a decade ago,” added Yieldbot CEO Jonathan Mendez. “In fact, it was easier just to buy an ad network line item than deal with the buying complexities that are present in RTB.”

The irony is that the entire ad industry publicly champions the use of technology to maximize efficiencies and return on their marketing dollars, but legacy attitudes and non-aligned business models often make that impossible.

Agencies are inclined to throw as much work as they can “over the fence” to vendors, for example, and if vendors want their business they have little choice but to be there ready to catch. Billable hours models also mean being efficient isn’t necessarily a priority in the agency world.

“The demand and supply side say they want better technology that scales, and is more self-service. But they simply do not allow vendors to do that for them, either through direct or implied behavior and demands,” said John Ramey, CEO of programmatic ad tech provider isocket.

Most agencies don’t have the time or inclination to learn how to use complex vendor tools, so they opt instead to outsource it to their vendors. It’s also a cost saving for agencies, of course.

That’s an issue that frustrates many in the venture capital world. Many that poured money into ad tech companies thought they were investing in technology, not people. VCs have little interest in backing services-based businesses because they’re difficult to scale.

But according to Jarvis Mak, who heads up the customer support division of DSP Rocket Fuel, the company’s reliance on technology means its own services function can be much more productive than a typical service-based business.

“It’s not linear. If you’re a heavily manual company with people pushing levers and managing spreadsheets then yes, that’s not scalable. For us, we think our productivity increases over time. Initially an analyst might be working with 20 campaigns, but in time that could reach 50 or 100. We’re a technology company with services, as opposed to a services company with technology, like agency trading desks.”

Yet investors are still wary of the model, largely because it’s unproven. Companies like Rocket Fuel continue to hire service-based employees in their hundreds, and have yet to reach profitability. AppNexus now employs over 500 people.

That in itself isn’t a reason to doubt, Ramey concluded.

“A service layer does not inherently mean a company isn’t worthy as a venture investment,” he said. “The far greater sin is forcing square pegs into round holes because of dogma or ignorance, i.e. thinking a company shouldn’t need services and capitalizing it accordingly, when it should.”