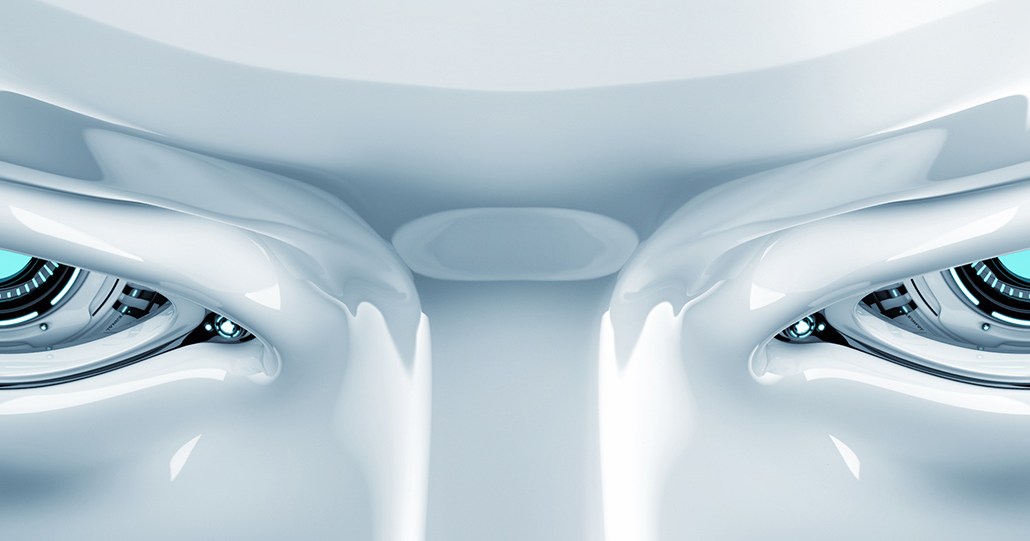 The viewability of ads is something most would agree is important. The devil is in the implementation.

The advertising market is full of confusion about viewability. That’s because the technologies that determine whether an impression was “viewable” are so different, buyers and sellers often report different levels. This sews the seeds of mistrust. Where discrepancies in viewability figures for a campaign exist, publishers might argue they’ve been undercompensated. On the flip side, buyers might argue they’ve been ripped off. Up until this year, there was a memorandum on trading using viewability because there was such confusion.

In the U.K., the Audit Bureau of Circulations has released a report that assesses how many of the popular viewability solution vendors differ. In doing so, one of the digital ad industry’s points of contention has been clarified, somewhat. Integral Ad Science, comScore, Moat and DoubleVerify had their products verified against various behavior scenarios for viewability. These scenarios were identified via a set of “viewability principles” by JICWEBs, a cross-industry body that convened areas various industry associations to find consensus on what viewability is and does.

This report certifies and whether these products can report that more than 50 percent of ad has been viewable for more than 1 continuous second in different browsing scenarios. For example, these assessments show whether Integral Ad Science Viewability, a product by Integral Ad Science, can report whether an ad was “unviewable” when the page carrying the ad is resized so that less than 50 percent of the ad is visible, on the Firefox browser for Windows. The answer, in this case, is yes.

“I do think this report is very positive,” said an agency executive. “But my take is, if we focused on getting the metrics right and at the same time we tackled fraud, bots, fake ad space, you’d solve the issue of viewability. If you’re looking at a technology vendor, look at their fraud detection first, since that’s the biggest problem that needs solving. Its viewability solutions are a ‘nice to have’ in comparison.”

The report doesn’t go all the way to solving these issues though. It doesn’t include every operating system and browser, and it is yet to audit mobile and video viewability solutions. There’s also one popular solution missing: Google Doubleclick’s Active View.

In the long term, industry observers see a step forward, but not one that’s going to solve all the outstanding questions when it comes to the implementation of viewability standards.

“Having certifications for viewability is useful if it helps create standardization across vendors, and in the future allow for direct comparability between advertiser and publisher reporting,” said Darren Sharp, head of programmatic trading at Incisive Media. “In the future the next step is clearly going to be that ads are sold on time based metrics. If advertisers want viewability they can’t expect to pay the same for one second or two minutes.”