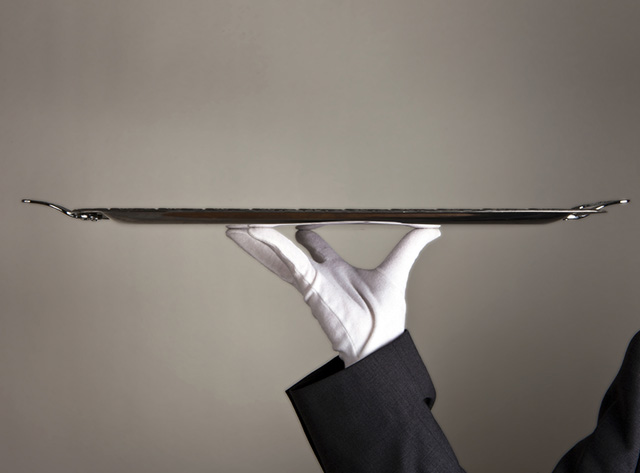 Vice Media announced today that it will be partnering with “American Idol” producer FreemantleMedia to launch a yet-unnamed food vertical in early April.

The new site will be the first food-centric project for the hip digital media giant and will launch as a Web channel that will sell its original content to TV networks globally. The Vice food vertical will comprise a mix of video, articles, recipes and events. Subjects will include the politics of food, world travel and cuisine, and an “irreverent” look at home cooking.

The promised Vice “signature perspective,” of course, has been the subject of praise, ridicule and complaints for its outlandish, irreverent and often aggressively cool content. Like it or not, news of the food vertical is just the tip of what you can expect from Vice’s expansion in the coming months: Co-founder and CEO Shane Smith told the Wall Street Journal in November that the company has hired more than 60 reporters and editors in the past couple of months, to cover everything from the Middle East to health-care reform, and to expand the media venture’s digital-video offerings.