The winners and losers of the Publicis-Omnicom deal aftermath 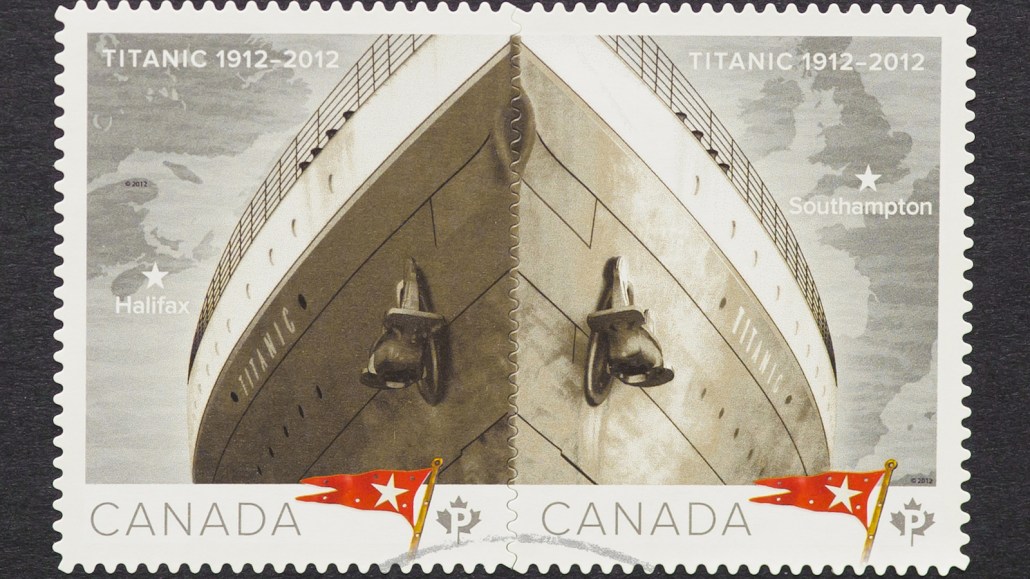 Plans to create the biggest agency in history have fallen apart. Here are the winners and losers of the Publicis-Omnicom deal that was never meant to be:

Winners
WPP: Publicis and Omnicom’s biggest rival was threatened with being usurped as the No. 1 holding company. Its place is secure in the agency hierarchy (for now) and it comes out looking good as the stablest of the three.

Merger mania: So the deal’s off. No matter: Consolidation will continue. Publicis still wants to get bigger. Interpublic was an acquisition target before, and now looks even more attractive as one because the breakup could create more deal scenarios (and competitive ones at that) for the agency. Publicis might make a play, but Havas and Dentsu are also seen as potential buyers.

Talent: After nine months of instability and uncertainty, some employees of the erstwhile merger partners might breathe a sigh of relief while others might say, to hell with this. Now might be a good time for rival agencies to start poaching talent.

Tech companies: The deal was said to have been struck to compete with hardware and software companies like Adobe, IBM and consulting firms like Price Waterhouse Coopers that offer similar functions to what the agencies are doing. Brian Wieser, senior research analyst, Pivotal Research Group, points out that they’re growing faster than the ad industry, but that agency growth is good, too, so there’s enough growth to go around.

Losers
Publicis: The agency will have some tough questions to answer about the failed merger. For example, if they were doing so well as standalone companies, as their 1Q numbers suggested, why did they need to merge so badly? After all the talk about the need for scale, how do they position themselves now? The months-long uncertainty over the merger can’t have been good for productivity and client relationships for either company; Publicis has had some recent client losses that couldn’t have been helped by the unclear path forward. The synergies it hoped for won’t materialize, either.

Omnicom: See above. The gamble wasn’t cheap; neither partner is paying a break-up fee, but Omnicom has spent just under $50 million on putting together the merger, according to SEC filings. As the more stable of the two, it had more to lose from client disruption.

Clients: Rival marketers like Coke and Pepsi, Microsoft Corp. and Google, no longer have to worry about conflicts as a result of being served by the same holding company. But as both merger partners acknowledged, the uncertainty over the talks was harmful to clients. Look for smaller and independent shops to try to exploit even now, banking on the idea that at least some of those clients may be wondering what impact that period of limbo has had on their service. “Everyone is on ice for nine months,” said Brad Kay, president of independent SS+K. “They cannot be thinking that their No. 1, 2 and 3 priority is what is best for their client.”

Google, Facebook et al.: Losers might be too strong a word for these tech powerhouses; it’s their mountains of consumer data that’s used to aid ad targeting that was said to have been part of the impetus for the Publicis-Omnicom deal in the first place. A completed merger might have enabled the platforms to cut bigger deals with the behemoth holding company, said Forrester analyst David Cooperstein, which would have meant for more predictability (though, he points out, they might have had to accept a discount).