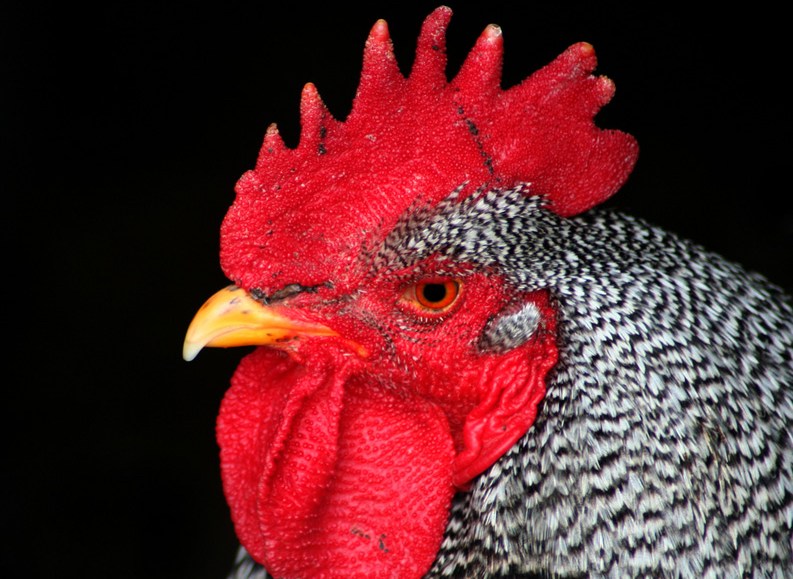 Wikipedia entries are intended to provide objective, unbiased information about their subjects. But companies in the digital marketing world often see them as an opportunity for free marketing.

This makes sense. Wikipedia listings typically rank high in search results. Kudos in that regard. And yet, there’s a grubbiness factor of these companies stooping to manufacture their own Wikipedia pages, and sometimes doing it in such a way that they’re caught red-handed by the Wikipedia police.

“AKQA is an ideas and innovation company specializing in creating digital services, products, communications and experiences,” reads the opening line of AKQA’s listing, for example. “This article appears to be written like an advertisement,” Wikipedia editors posit in a stark warning at the top.

Agencies appear to be the worst offenders, at least in Wikipedia’s eyes. The likes of Goodby Silverstein and Partners, Phenomblue, and VML are all called out for having overly promotional content on their pages, and for the fact that major contributors appear to have “close connections” with their subjects. “VML is a leading full-service digital agency” isn’t exactly what Wikipedia deems objective information, it appears.

Perhaps surprisingly, articles about vendors don’t appear as self-promotional as those of agencies, at least in Wikipedia’s eyes. (You have to wonder if the editors have bothered to get there.) It has fewer complaints about the entries of ad networks and ad technology firms highlighting new products than it does agencies like 360i listing their awards and “library” of whitepapers. The entry for mobile ad network Millennial Media, for example, goes into detail about its products and the benefits they provide both advertisers and publishers. Its only rivals are Apple and Google, apparently, although Facebook is listed as a “potential competitor.”

Some companies choose to be a little more creative with their Wikipedia strategies than just writing their own pages, however, and attempt to inject themselves into Wikis for industry terms or concepts. Sharethrough community manager Thomas Channick wrote much of the entry describing “native advertising,” for example, complete with a reference to his company’s “open native advertising platform,” of course.

Here are some of the more dubious entries we spotted around Wikipedia for ad firms and agencies. Send suggestions to me at the address below, and we’ll ad them to the list.