Why This Millennial Gave Up on Advertising 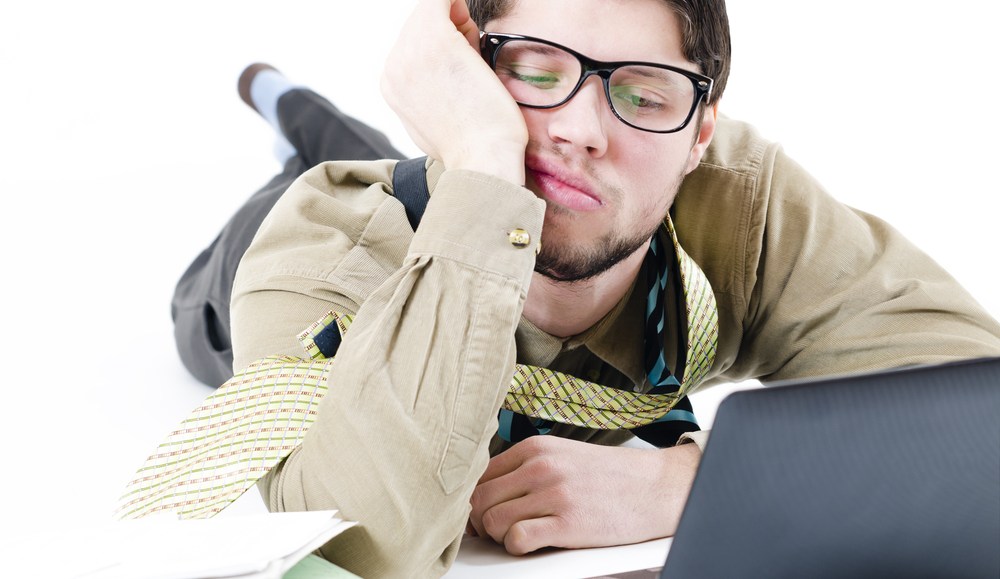 Agencies complain they’re in a war for digital talent with startups and tech companies, yet the ad world remains exceedingly difficult for young talent to break into. Recent graduates say competition for entry-level agency roles and internships is only getting tougher, so they’re being forced to consider other options.

When he graduated last year with a degree in advertising and public relations, for example, Mike Cabellon had his heart set on an agency career. After moving to New York City and spending six months searching for an opportunity to get his foot in the door, however, he eventually gave up trying to get noticed by the ad world and joined Fab.com as a production designer instead. Here’s why, as told to Digiday.

What made me stop pursuing an agency role was, honestly, desperation. As much as I still love advertising and wish I could be a part of it, I just found the industry far too hard to break into.

Startups are hungry for talent, so I started looking into that scene — companies like ZocDoc, Warby Parker and others — and eventually took a job at Fab.com as a production designer.

I’m happier here than I would’ve been at an agency. Granted, I don’t have a real frame of reference, since I haven’t had a major agency internship in New York, but I feel like agencies are very hierarchical. You start at the bottom, constantly proving yourself until somebody decides to stop treating you like an idiot.

At startups, you start off being treated with respect and as an equal. The attitude is more “We’re all in this together” and less “Get used to it, kid.” There are no ropes to be shown, because startups are making up the rules as they go along. Startups are more receptive to the idea that you might be able to teach something, instead of learning what the old-timers already know. Life at startups just generally seems nicer than at agencies. At the end of the day, you can do the same work for people that actually appreciate you.

It wasn’t a matter of startups presenting a more attractive prospect; it was just that the pool of startup jobs was much, much bigger than the pool of agency jobs. I absolutely believe agencies should have their pick of the bunch; it’s just unfortunate that they can only pick one or two of the bunch and that the bunch is very, very large.

Like a ton of other people my age, I moved to New York City after graduating and was hemorrhaging money. I was desperate to get into advertising but nobody was calling me back. I was applying to all these internship programs, and most of them won’t even look at your application, let alone send you a rejection notice. It was frustrating. It got to the point where my options were either to give up and move back in with my parents, or to suck it up and get a job I hadn’t considered before. I chose the latter.

I think agencies are missing out to talent because it’s so hard to get noticed, though. It’s not necessarily their fault; it’s just kind of the way things go. I’m not sure there’s a way to fix that problem. But that’s not to say that their current process doesn’t work; they are finding pretty good talent with the current model. It might not the best, but they’re finding candidates that work. And while they may be turning away great talent, they’re certainly finding talent that’s good enough.

At this point, I’d say I’m disillusioned with being an entry-level employee in the agency world. I’d be open to going back to agencies later in my career, strictly because I think that’s the only way I could enter the agency world. It seems way too difficult to start at an agency and to work your way up. It makes much more sense to me now to start in some other industry, then later in one’s career, to make the move to the agency world, when you already have years of experience under your belt from some other industry.