Why Agencies Can’t Work from Home 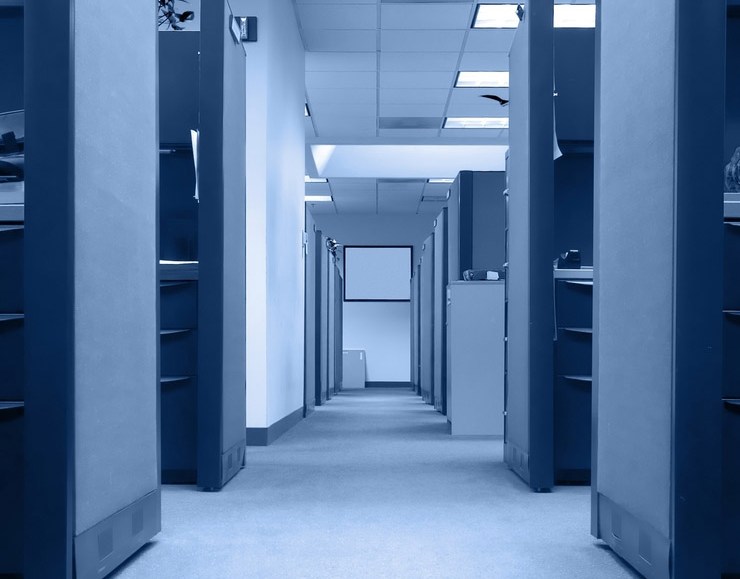 Yahoo CEO Marissa Mayer caused a brouhaha recently when she announced that the company’s employees will now be expected to work from its offices as opposed to telecommuting. The move divided opinion, but the fact of the matter is some businesses just function better with everyone in the same place at the same time. Agencies are a perfect example.

Obviously not everyone can be in the office every single day. Staffers get sick, they travel, and they have other commitments, such as their families, that occasionally complicate their regular work routine. But according to senior agency execs, it’s essential to have everyone under one roof as much as possible. It’s beneficial to bounce ideas around easily in real time and in person, they say, particularly for creatives. Water-cooler and corridor conversations aren’t necessarily just idle chit-chat; they’re important opportunities to collaborate and develop ideas, for example.

“There’s a benefit in being able to walk over to a desk the moment you have an idea and engage in conversation, share and build on it in real time,” said Glow Interactive managing partner Mike Molnar. “On the creative side, when you have a room of people all working together toward a unified goal and throwing ideas and thoughts around, there’s an energy that exists only in that room. You can’t do that with people in different locations.”

Deutsch LA partner Kim Getty agreed. Ultimately, the work would suffer if staffers weren’t interacting with each other on a daily basis, she said. What’s more, creatives themselves want to work in that sort of environment, anyway. It’s a choice as much as it is a requirement, but that’s probably because they know it would severely hamper their ability to produce good work.

“As an agency, our process is about collaborative, creative problem solving. That means not just having people together under one roof but often in one room. That’s very much the ideal,” she said. “I cannot think of someone in our creative group who’s tried to work remotely; it would just be a significant handicap to getting to great ideas.”

But just because remote-working situations don’t work well for creatives, that doesn’t necessarily mean they can’t for other agency roles. Account people, for example, often enjoy a little more flexibility when it comes to working from home, since many of their day-to-day interactions take place via email or phone. It’s less essential for them to be on the ground at all times, as long as they’re responsive.

Deutsch, for example, does allow some of its staffers to work remotely, in instances where it remains beneficial to both the agency and its clients. If it’s a choice between allowing them to do so and losing a valuable asset, it’ll opt for the former. “In some instances, we have some valuable, talented people who need to live in other places for various personal reasons, so we make that work,” Getty said. Those people are usually in roles like planning and account management, though, for which face-to-face interaction is less important than in areas such as creative.

There’s a generational element at play, too, according to 4A’s president Nancy Hill. Companies that don’t cater to the needs of younger people entering the workforce will begin to lose out, she said, including agencies. “The so-called millennials are digital natives and are very accustomed to using technology in ways that don’t make their physical presence a requirement. If companies, especially ad agencies, want to attract bright young talent, they’re going to have to figure this out.” 4As staffers work from home one day a week, including Hill.

Although people may indeed be more accustomed to working outside of the office, the reality of the situation is that staffers are also spending more time working overall. Gigs at agencies and digital companies are not nine-to-five ones, and most are doing their best to keep employees on-site as much as they can, even if they do allow them to work at home from time to time. Things like free dinners and laundry services certainly help, and the success of companies such as Google and Facebook suggests it helps.

“Google spends big bucks on building offices that are intended to keep employees at work, collaborating, sharing, innovating,” said Molnar. “They go to great lengths to create these environments, and I think the results speak for themselves. Which company would you rather work for — Yahoo or Google?”