The Problem With Digital Ad Studies 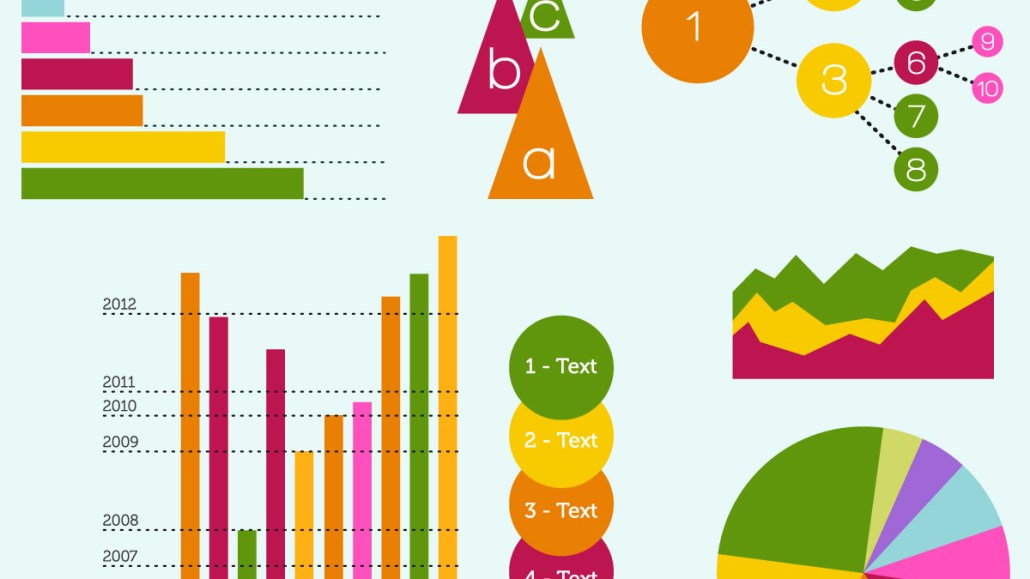 Digital media always needs to prove itself. It’s new. It doesn’t have the track record and established methodologies of traditional media. That’s why research is so important. But when it’s done in digital, it’s often paid for by the vendors selling these services.

It’s no surprise then that native-advertising boosters fund studies that find native ads work great. Or mobile ad networks pump out data showing advertisers should spend more in — you guessed it — mobile.

“Any time we see vendor research we have a hesitation around bias. No company is going to put out research that reflects negatively on them,” said Darren Herman, chief digital media officer at The Media Kitchen.

And yet this research is used. Agencies don’t have research and development budgets. They can’t go out and fund studies on their own. Enter well-funded startups that frequently commission studies from Forrester and other research outfits. These studies, at least the ones that see the light of day, are inevitably used to buttress the sales efforts of vendors.

“It helps us support our rationale, and clients like reading that,” Herman added. “Because it’s from a vendor, we just have to take it with a grain of salt.”

The problem is that many in the industry appear to forget the grain-of-salt part and overlook the fact that much of this research is being produced by parties with a significant vested interest in its findings. Aggressive PR strategies ensure it ends up in the pages of trade publications (including Digiday, at times), and before long, the data has wormed its way into everyday industry conversations and the Keynote decks of thousands of agency strategists and planners, who often simply look for data to justify preconceived plans.

And that’s precisely the point of many of these studies and research reports. They’re pieces of marketing designed to inject companies into industry discussions while simultaneously pushing their message. Done well, a study can land a company follow-up interviews, speaking opportunities and years of reference, even if their findings turn out to be inaccurate.

Yieldbot CEO Jonatahan Mendez points to ComScore’s “Whither the Click” study as an example of the hysteria the industry often whips itself into over this type of research. The report is almost five years old but still gets quoted regularly.

“It got so much press through the years and was supposed to foretell a move of brand dollars to the Web. Of course, we know the click has done anything but wither. In fact, it has become the de facto currency of Web advertising. And brands have moved into social, which is pay-per-click. Oops.”

According to Mendez, vendors in areas like ad technology often rely on studies because they have a shortage of actual performance data to support their claims. As a result, many in the industry look to the buy side for a more objective view. Forecasts and research produced by agencies such as ZenithOptimedia are generally met with less skepticism than those produced by sell-side entities.

Agencies regularly do research of their own when they’re putting together plans, Herman added, but it’s rarely released to the wider market.

“It’s nice when the buy side does it because it feels fairly neutral,” he said, pointing to initiatives such as VivaKi’s “The Pool,” a research program designed to better understand the ways users react to new channels like online video and tablet devices.

But ironically, even that type of initiative is ultimately funded by the sell side. According to multiple industry sources, the publishers involved with the program essentially pay for the research in the hope that doing so will land them on some plans further down the road. “All sorts of money is changing hands,” one former agency exec said.

Expect more of that as new ad products hit the market. Take Twitter’s recently much-ballyhooed deal with Starcom MediaVes for “hundreds of millions of dollars” of ad spending. It includes a slice of money for “a virtual lab where the two companies will conduct research that will help advertisers ‘connect Twitter and TV together.'”

The fact of the matter is that agencies don’t often the budget or the inclination to conduct and release their own research around things like online video or native ads, so the sell side sees an opportunity to capitalize. But the industry would do well to remember that the people paying for much of this research are also using it for marketing.