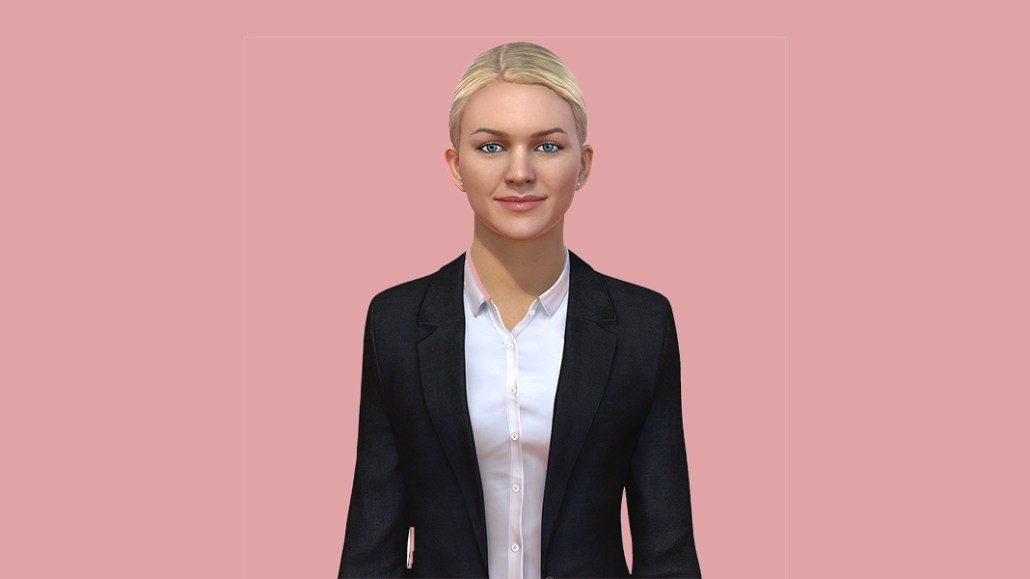 While a customer service experience of the future may involve automation of some kind, the help of a virtual human called a cognitive agent may be the next evolutionary step.

Sweden’s SEB bank is one of a handful of large banks and insurers (including UBS and insurer BGZ) that have enlisted the help of cognitive agents to deal with customers. The bank is working with software company IPsoft to get a cognitive agent called Amelia to act as a front-end customer service agent. Cognitive agents are virtual assistants that can supposedly think and act like humans, handle complex interactions, and learn from situations.

Photo: A cognitive agent developed by software company IPsoft, is said to think like a human to resolve service inquiries.