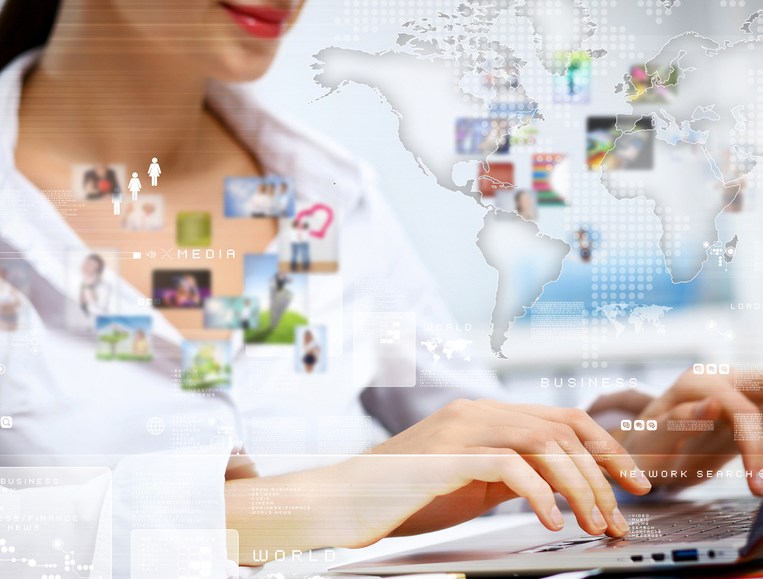 Those working in the digital media industry say they’re generally happy in their jobs but also think they should be paid more for doing them.

According to a survey of over 600 digital media professionals conducted by Digiday and Nextmark, almost 80 percent of respondents said they were satisfied, enjoy or love their jobs, while just 6.5 percent claimed to be miserable in their current situation. Things are improving, too: Over 75 percent of respondents said their job satisfaction is either the same or greater than it was 12 months prior.

Despite the fact they’re happy in their work, many respondents said they feel underpaid, however. Fifty-one percent percent view their compensation as “fair,” but 38 percent said they feel “underpaid” or worse. Perhaps unsurprisingly, only 11 percent believe they’re overpaid for their contributions to their respective companies.

That could be why almost two thirds of respondents said they plan to leave their current roles in the next two years, and over 90 percent in the next five. In the world of digital media, the easiest way to earn pay raises is often to bounce around to as many different companies as possible, especially on the agency side. It might not earn you a promotion as such, but joining a rival firm will net you another few thousand dollars each time.

The survey also revealed that the most satisfied media workers are those at the top of the industry. Those in junior-level and low-level management roles reported the least happiness in their job situations. For C-level and executives and partners, meanwhile, the outlook was much rosier.

The data also showed a correlation between job happiness and the number of people respondents managed. In other words, those calling the shots were much happier than those lower down on the food chain.

So what can employers do to improve the happiness of their employees? The survey data suggested training and clear opportunities for career advancement are among the two most important factors. Those that saw clear routes to promotion reported greater satisfaction in their jobs than those that didn’t, and so did those who felt adequately equipped for their roles. Failing that, a little more money always helps.

The survey was conducted among Digiday readers between Feb. 11 and March 3. 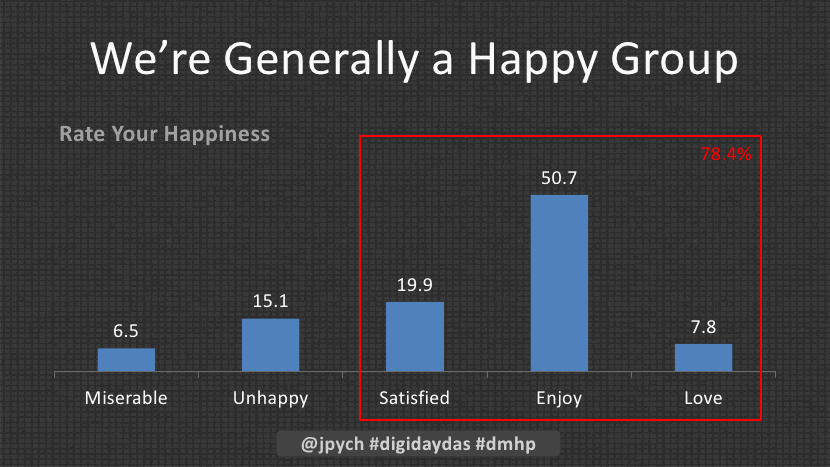 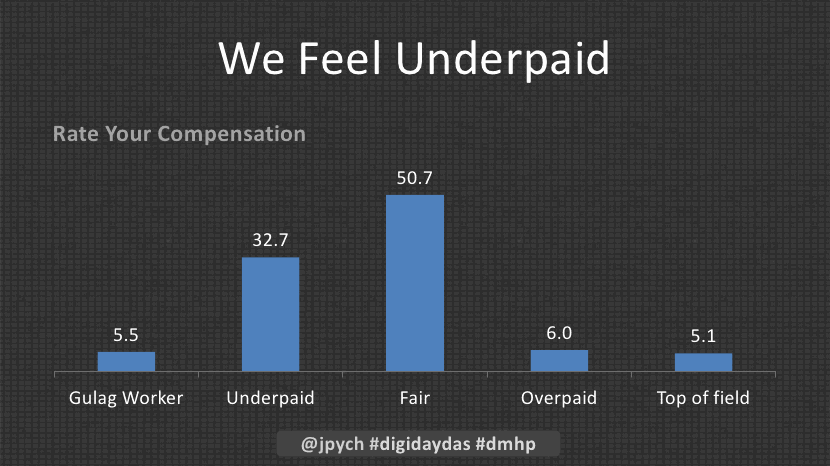 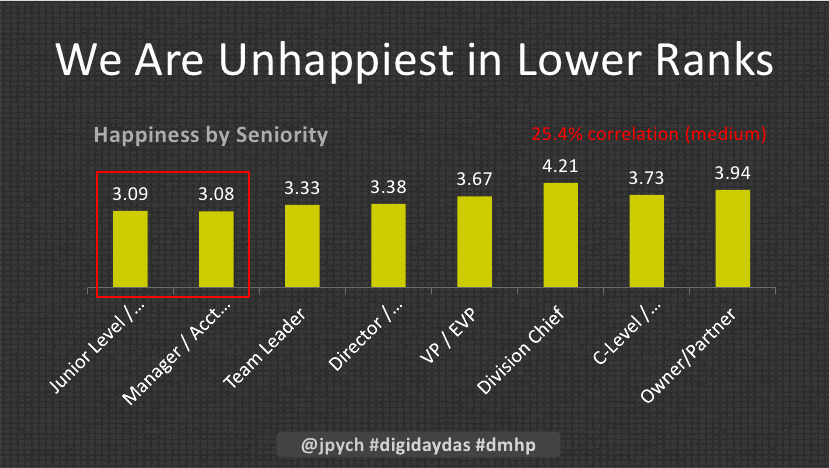