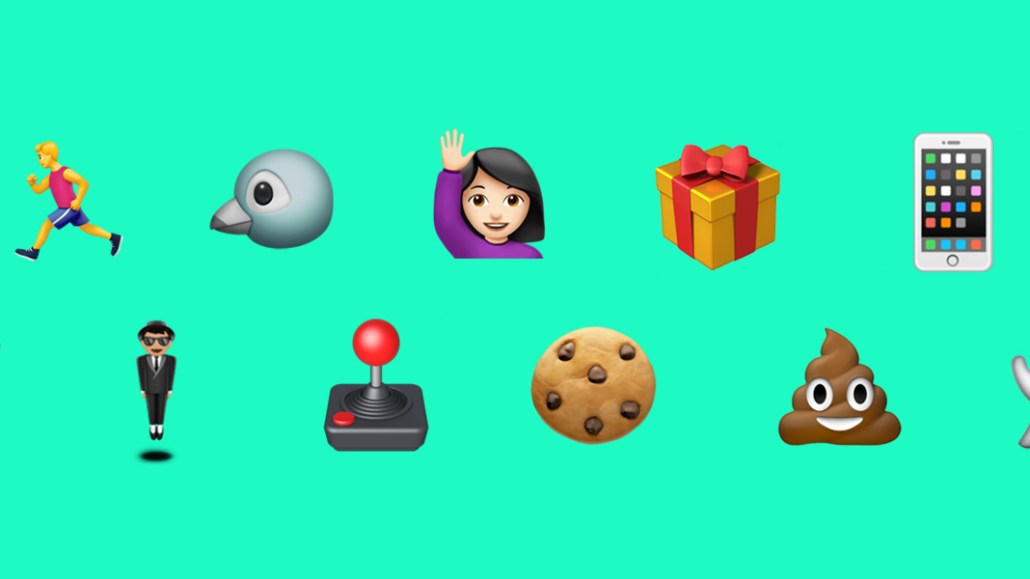 Meetings are a necessary, if trying, part of office life. For agencies, meetings can take up large swathes of the day.

We asked execs at U.K. agencies to fill us in on the people who can tip a meeting over from productive to hellish. You might want to double-check you aren’t here.

The jargonist
The industry is awash with jargon. Meet its peddler: The jargonist. These self-promoters love to wax lyrical about storyscaping and growth hacking. Jargon plays an important role in business: It is used as a signifier that the jargonist is specialist. Jargon can act like a secret decoder ring to quickly size up just who is part of the tribe and who is not.

Ben Stephens, CEO at agency Stack, said his biggest pet peeve in meetings is wading through this office jargon. For him, the phrase “reaching out” smacks of verbal groping which “is American code for ‘I can sell to you.’”

And there’s another subset of jargonists too: those who fail to pronounce words right. “No, it’s not Magenta, nor is it Magneto… It’s MA-JEN-TO,” said Chris Drury, head of production at Tokyo.

The devil’s advocate
According to Rob Pierre, CEO of Jellyfish, this person will always take the opposite view, no matter how outrageous it is, just to be included. “You know full well they agree with you but just need their voice to be heard,” he said.

The gadget addict
Meet the universally most-hated person in the room. If you’re reading this on your iPhone during a meeting right now, know that this is you. Gadget addicts operate on a spectrum of annoyance: From those who leave their phone face down on the desk to those who engage unsubtly in a bout of Candy Crush on their tablet while their Apple Watch dings away.

“From my observation, they seem to be umbilically attached to them and spend every waking second feverishly typing away,” said Neil Hughston, CEO of Duke.

“Whether you’re in an internal meeting or with your clients, the focus should be on the people in the room, not what’s on your screen. Whatever it is, it can wait,” said one agency exec.

The controller
This person is known for calling meetings early because they have somewhere else to be. Never mind that this wasn’t their meeting to call. And never mind they are in a room full of senior colleagues who wouldn’t mind if they just showed themselves out. “We all have work to be doing. It’s kind of insulting to imply that their time is more important than other people’s,” said one anonymous exec.

The hoarder
This person shows up as if they are going camping, with a water, soy cappuccino, snacks and an assortment of stationery for a 10-minute meeting.

“That kind of behavior needs to stop, or maybe they need a bum bag of sorts,” said Fiona Scott, CEO of Psona.

The interruptor
Whether it is a sigh, a raised hand or a “yeah” cutting into your flow, this person is always gearing up to shut you off.

“You can tell they’re not listening at all to what you’re saying; they’re focused on thinking through their own point that they’re about to make,” said Callum McCahon, strategy director at Born Social.

The shirker
Oh, you thought the shirker was prepared for this meeting? Nope. When they walk in you’ll be met with the phrase, “So, what should our strategy be for 2017 on this client?” Prepare to catch everything they’ve scraped off their plate. There’s a lot of it.

The parrot
This species are named after their habit of repeating the ideas of others. Only, in a slightly different way.

The mystery guest
You set the meeting knowing everyone’s name and why they were there. And yet, who’s this? Do they even work here? You’re too embarrassed to ask. Just pray you don’t have to address them by name.