Sainsbury’s pivots with a Christmas ad ‘designed for Facebook’ 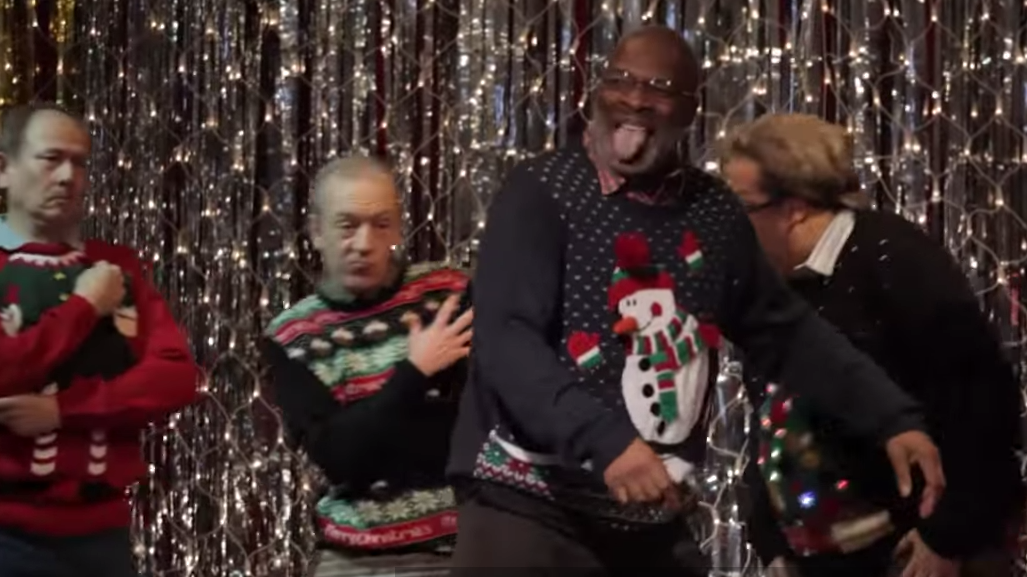 After running one of the U.K.’s most-complained-about ads of the year, Sainsbury’s has done an about-face and produced a genuinely viral crowd-pleaser.

Last month, the company found itself in hot water over its depiction of the 1914 Christmas truce, when British and German soldiers took a break during World War I hostilities for a friendly game of soccer. Evoking memories of war for marketing aims, however artfully filmed, is a risky business. After 727 complaints from the British public that the ad was distasteful, the pressure was on to change the conversation. It seems to have done just that.

Its new online video features something you don’t see every day — a troop of dads in Christmas jumpers performing a routine to a remixed dubstep version of Tchaikovsky’s “Dance of the Sugar Plum Fairy.” The decidedly low-fi effort is shot from the point of view of a hand-held camera in a community hall, making it look as it it were just another funny viral video. Judging by its reception so far, it might help restore its image and sell a few more jumpers while it’s at it.

“The piece was always designed as a piece of content that would live on Facebook primarily,” said Pete Conolly, creative director at Gravity Road. “It’s supposed to be very ‘of the Web.'”

The film has a genuine claim to virality already, with its Facebook post having racked up over a million views in 48 hours. Conolly said there was a lot of thought, and spend, put into its distribution — understandable given the decline in organic reach of Facebook’s posts.

With 24,000 shares, compared to 17,000 likes, Conolly argues it’s earning its views rather than simply paying for them. “It’s easy to just click ‘like,’ but when you share a piece of content, you’re putting your name behind it and endorsing it,” he said. “The fact that thousands of people have done that is really encouraging.”