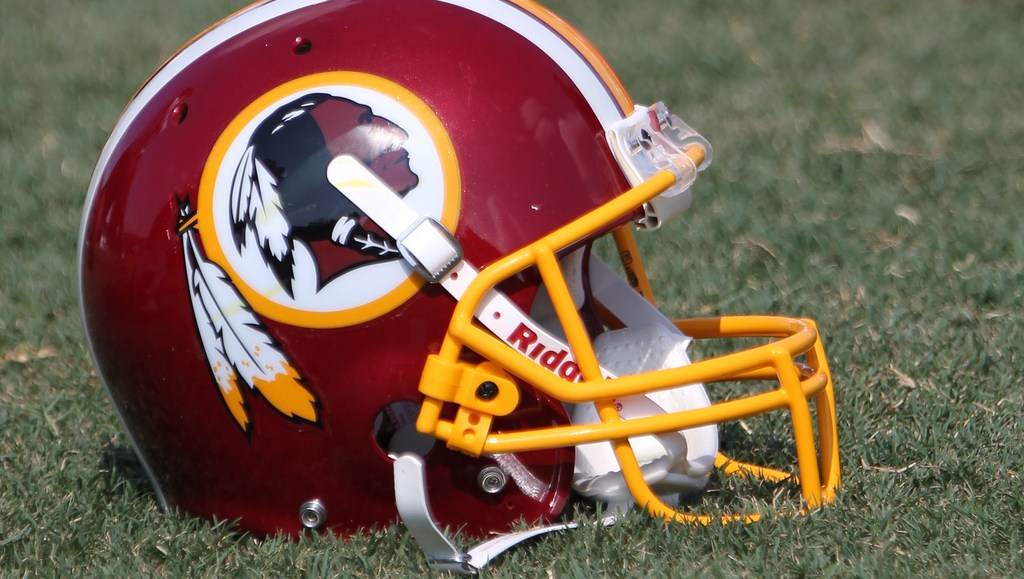 The Washington Redskins organization is trolling Senator Harry Reid on Twitter, encouraging fans to tweet the Democrat from Nevada to show a little “#RedskinsPride.” What could possibly go wrong?

Reid, the Senate Majority Leader, is among a group of lawmakers urging the Washington football team to change its name — a moniker that many inside and outside the Native American diaspora find offensive. Last week, half of the U.S. Senate, including Reid, called on NFL Commissioner Roger Goodell to force the Redskins to drop the R word.

Tweet @SenatorReid to show your #RedskinsPride and tell him what the team means to you.

The response, as anyone who has spent more than a day on Twitter could have guessed, came quickly and relentlessly. It didn’t take long for the hashtag to trend. To be sure, plenty of fans tweeted in support of the team and used the hashtag as it was meant to be deployed. Many others, however, intercepted the tweet and ran it towards the opposing endzone. The team is currently dominating the newscycle in the off season — and both sides are calling it a victory.

Dakota 38 were called redskins b4 largest mass hanging in us history. No #redskinspride here @SenatorReid pic.twitter.com/Bdfi8eJ1nM

I can think of a worse PR move than #RedskinsPride, but it’s “Using a racist slur as a team name in the 1st place.” https://t.co/4KB6TgfpqL

I don’t think you know how twitter works MT @Redskins: Tweet @SenatorReid to show your #RedskinsPride and tell him what the team means to u

Gawker media sports site Deadspin said they were going to stay out of the mishegas until they heard from the Senate Majority Leader’s office. “Even they were surprised it ‘was so massively a failure’,” Deadspin’s Barry Petchesky wrote.

But maybe that was a bit of artful spinning on the part of Reid’s office. It certainly wasn’t as if Twitter was devoid of support for the Redskins — and, perhaps more to the point, antagonism for the senator specifically.

@SenatorReid #RedskinsPride is a part of us & means a lot to the community. Stop trying to change the name, instead focus on crucial issues!