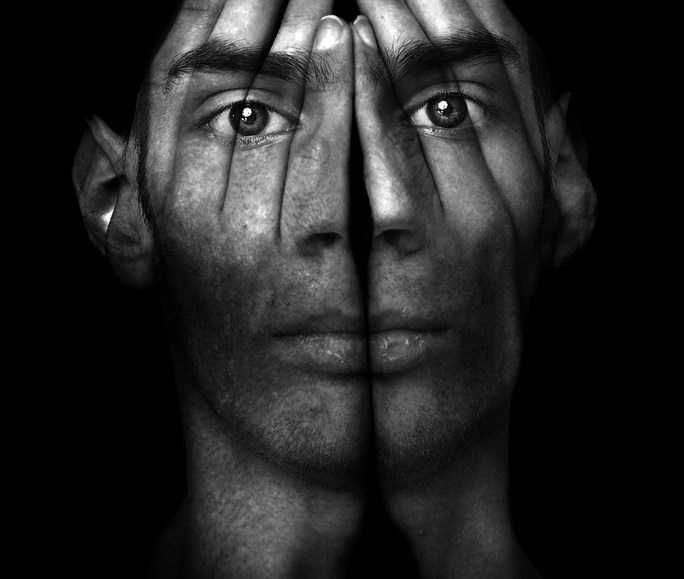 When it comes to mobile advertising, there’s always good news and bad news. Let’s start with the good: Brands are really into it, and plan to get even more so in the next year. The bad: They have no idea if it’s working or not.

The Association of National Advertisers and MediaVest polled 67 client-side marketers on their mobile strategies. It found that 67 percent are using mobile marketing and another 29 percent plan to in the next year. That would mean just about every marketer would have its feet wet very soon.

The problem that comes is that for those doing mobile marketing, the return is unclear. According to the ANA survey, just 21 percent found their efforts very or extremely successful. That’s a decrease from the 26 percent that felt that way two years ago. New media channels always have a learning curve, but that’s not the direction you want if you’re banking on mobile as the latest Next Big Thing.

And yet, despite all that uncertainty, 85 percent plan to increase spending. The wager at many brands seems to be they have little choice but to figure out mobile as consumer habits definitively shift in that direction.

The most striking figure is that 16 percent said they don’t know if their efforts are successful. That’s a huge increase from the 3 percent that felt that way two years ago. Mobile has an array of options, from apps to mobile banners to geolocation, and this is probably making matters murkier.

The top concern of marketers, according to the ANA, remains metrics and ROI. Of those using mobile, 42 percent tabbed both those areas as main pain points; and across the board marketers showed increases in problem areas compared to 2010.

Will any of this matter? It depends. Right now, mobile clearly isn’t a surefire thing in marketing departments. The ANA’s study found budgets coming from a variety of sources and 85 percent planning to increase spending.