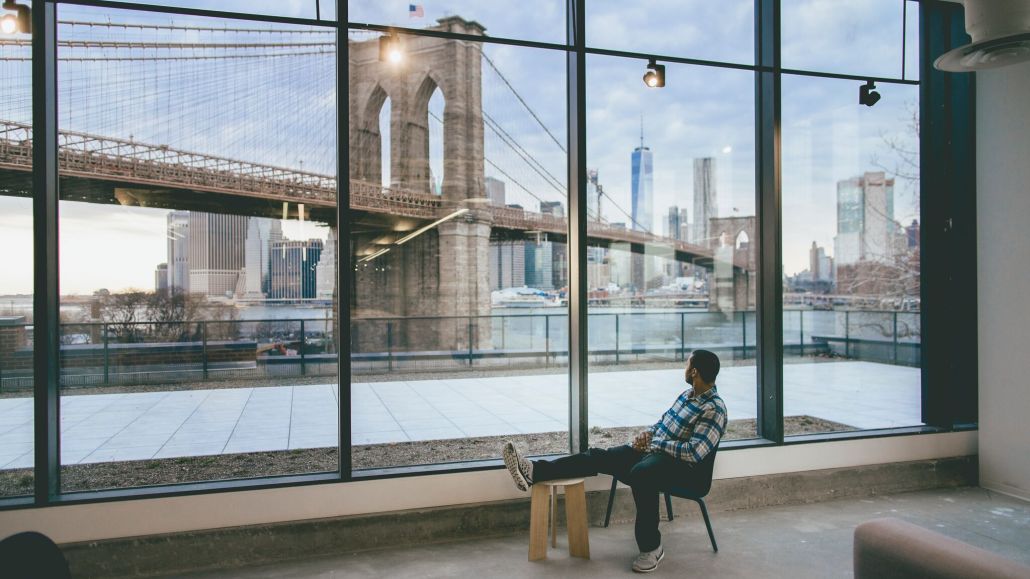 A wave of layoffs hit Brooklyn-based ad agency Laundry Service today. About 10 percent of the staff — about 45 people across the business and across the company’s offices — were put on a 90-day notice period, with their last day at the company set to Oct. 9.

The company’s parent, Wasserman, confirmed the layoffs, and said the company will also see new leadership take the reins: Founder and CEO Jason Stein will also be leaving to “pursue new entrepreneurial endeavors,” as is chief creative officer Alyson Warshaw. Chief strategy officer Jason Kelly also transitioned to a “consulting” role earlier this year, according to a company rep. Laundry Service and Cycle Media will now be led by COO Jordan Fox, managing director Amy Hellickson and CMO Mike Mikho, who are all existing employees.

“Jordan, Amy and Mike are each vibrant leaders with very complementary strengths and experience,” said Casey Wasserman, chairman and CEO of Wasserman, of which Laundry Service and Cycle are wholly-owned subsidiaries. “I have no doubt that, under their guidance and with my unconditional support, the companies will continue to grow and deliver great work.”

There was a client loss attributed as one of the causes, but the company is also shifting to account for a new structure.

Laundry Service was founded in 2011, doing mostly online video. The agency has gone through multiple iterations. It’s most recent one was a foray into media. Laundry Service founder and CEO Jason Stein grew out of the agency Cycle Media, a media company focused on Instagram and influencer content.

Laundry Service is now part of Cycle Media, an umbrella organization that last year got $150 million in investment from sports marketing firm Wasserman, which has a controlling stake in the company. The plan, according to Stein, was to use that money to acquire more companies. Agencies are known to invest in media companies, but this was part of a new trend in the industry, mimicking others like Gary Vaynerchuk-founded VaynerMedia’s parent acquiring PureWow last year as well.

Laundry Service, which moved to a shiny new, industrial-chic space with sweeping views of both Manhattan and Brooklyn bridges in Brooklyn’s Dumbo neighborhood last year, had a string of successful years recently. Headcount was somewhere in the vicinity of 450 and the agency was on track to hit about $70 million in revenue last year. It also picked up some hot new accounts last year like Papa John’s, which was notable because it was picked as the pizza company’s new creative agency, which to many in the industry was proof it had gone beyond doing social media.