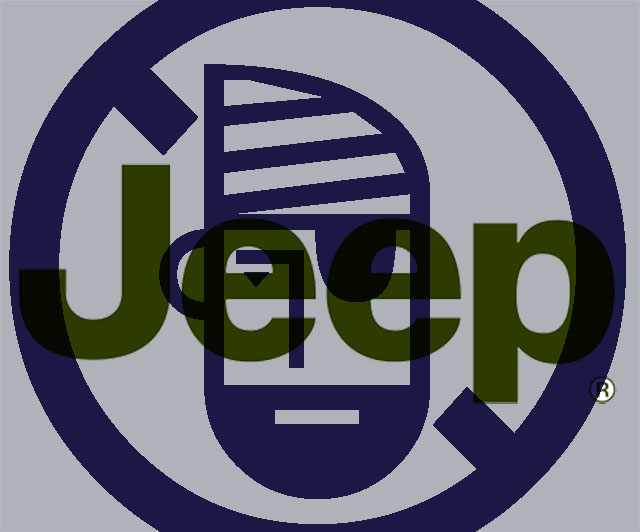 It looks like the same hacker behind the Burger King hack is behind this one. Like yesterday, the hacker has changed the logo to a competitor’s – -in this case the Jeep logo has been replaced by the Cadillac logo — and posted a tweet claiming that Jeep has been bought by Cadillac.

Like Burger King’s Twitter feed following the hacking, Jeep’s feed is now full of rap references, racial epithets and profanity that are all clearly very off-brand.

Now the test will be to see how quickly Jeep and Twitter act to shut down the account and get the situation under control.