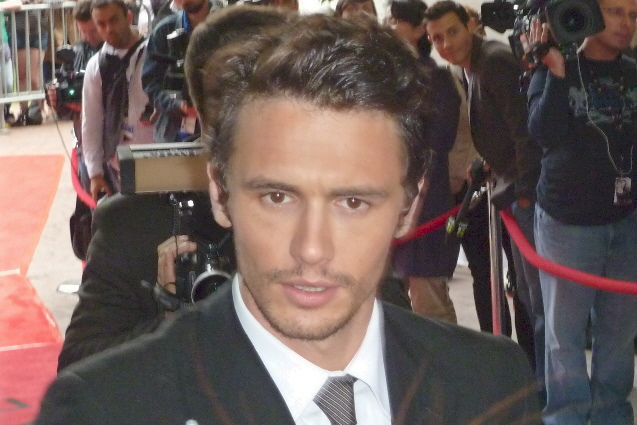 James Franco is an oddball and an expert mutlitasker. From indie film actor, to author, to soap opera character, to director, to producer, Franco does a lot of things. That’s why Samsung and Cheil USA got him to star in and direct this new Web video promoting Samsung’s new Galaxy Note 10.1.

The two-minute long, surreal Web video features Franco walking through a beautiful modern house doing all kinds of random things while using his Galaxy Note to multitask — things like helping two mathematicians, who just happen to be in the house, solve an equation, or giving the camera man directions, or joining a group of girls on a bed in a pillow fight. It’s a wink to Franco’s frenetic life.

“After playing around with the Galaxy Note for a while, we realized that the heart of the device is that it lets you do more than one thing at once, so multitasking became a key word for us,” said Lars Bastholm, chief creative officer at Cheil USA.

An added layer of entertainment for Franco fans is that the video includes some visual references to films that Franco has been in. For example, the pineapples on the kitchen counter are for “Pineapple Express,” and the milk carton is for “Milk.” These visual clues are something that fans can talk about and guess in the comments and via social media.

“We tried to put the product demos into a context that was entertaining,” said Bastholm.

Watch the video below.