How small sports leagues are using Facebook to drive tune-in 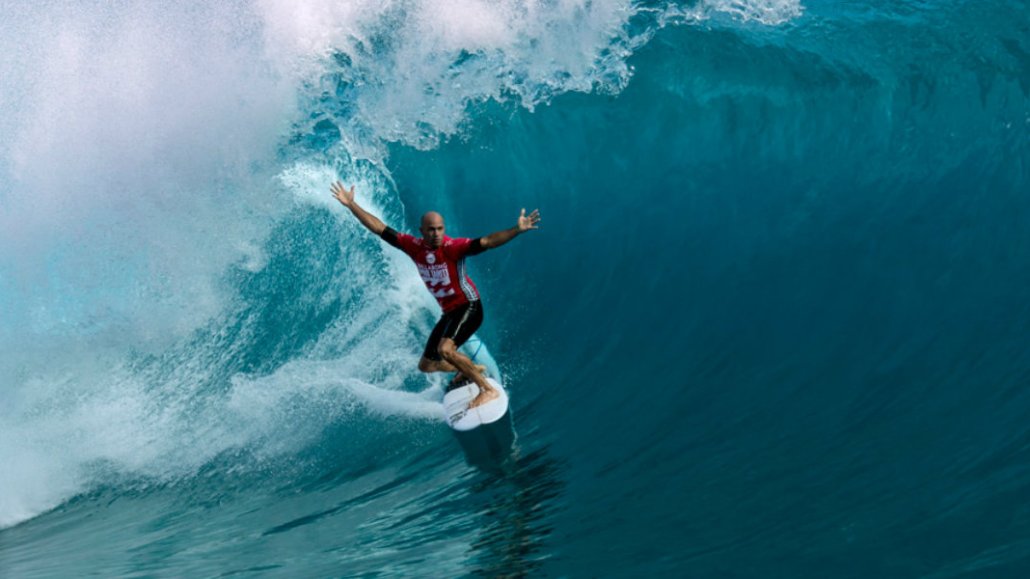 To get people to watch Major League Soccer’s second Heineken Rivalry Week of the year on TV, MLS created 12 video ads for Facebook and Instagram, where they’re being targeted to soccer fans, team-specific MLS fans and other likely sports viewers across both social platforms. The event consists of five nationally televised games in the U.S. and Canada through the end of the weekend and the games will air on ESPN, Fox Sports and UniMás in the U.S. and TSN in Canada.

“There’s no area of our business that we haven’t activated on Facebook and Instagram this year,” said David Bruce, vp of brand and integrated marketing for MLS.

Today, at least half of MLS’s marketing and media spend goes to Facebook, Bruce said. This includes marketing and advertising to get people to buy tickets or attend MLS-hosted events, but most of the Facebook spend goes toward tune-in messaging, said Bruce.

MLS created the 12 ads for Heineken Rivalry Week in-house  specifically for Facebook and Instagram. This means the videos are square, have large graphics and don’t feature the voice-over narration that’s common in TV ad spots. The ads run 10 and 15 seconds long and have tune-in information within the first three seconds of the video. While most of the creative focuses on star players and highlights, MLS will show the tune-in information once or twice more within the ads.

The ads are then targeted to specific audience segments in different markets, using MLS’s first-party fan data and Facebook data on people who follow specific MLS teams and players and have shared or liked MLS videos.

Bruce said MLS’s tactics have been working. A game in June between the Portland Timbers and Seattle Sounders during the year’s first Heineken Rivalry Week that received a similar Facebook-led promotion campaign drew 26 percent more viewers than the average MLS game on ESPN2 in 2016, according to Nielsen data provided by MLS. MLS did a study of its Facebook tune-in campaign for last season’s MLS Cup and found that people who saw the ads were 24 percent more likely to watch the MLS Cup.

Other sports leagues that are niche in the U.S. use Facebook to drive tune-in and, in some cases, distribute live sports on the platform. They turn to Facebook because of its targeting capabilities, which allows them to find superfans and other people most likely to engage with them. It also helps that Facebook is generally a cheaper ad buy than traditional media outlets.

The World Surf League, for instance, struck a deal with Facebook this spring to broadcast all of its competitions in the 2017 season on the platform.

WSL works a little differently from most sports leagues because it focuses on a sport that’s incredibly reliant on weather. WSL is never sure which days it can host live surfing competitions — called “heats” — so it’s hard to give people a specific time to watch its live-streaming content, said Christopher Culbertson, vp of marketing for WSL. “That’s why Facebook has been powerful because we can reach and capture people in real time,” he said.

Like MLS, WSL has built audience segments, which include first-party data such as website visitors and Facebook-supplied data on surfing fans in different geographies.

When it comes time to drive people to tune into a live-streaming event, which WSL broadcasts on Facebook, the WSL site and its app, WSL targets fans with creative tailored to them. In most cases, this involves highlights from different pro surfers, as fans in Australia might prefer one star and fans in Brazil might prefer another, Culbertson said. Typically, WSL has between 15 and 20 video ads ready to go for any tune-in campaign.

When WSL uses these tailored, athlete-centric Facebook ads, the click-through rate to the live stream increases by two or three times, Culbertson said.

“Because of the intricacy of Facebook’s targeting tools, we can target fans in a unique way,” he said.