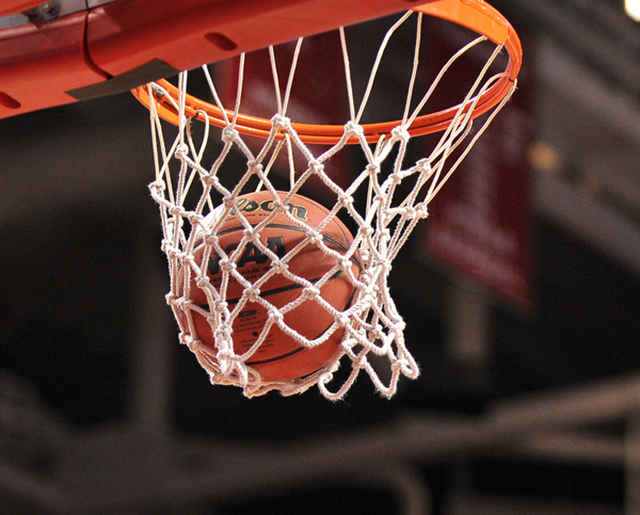 It’s basketball fans’ favorite time of year: March Madness. Gold’s Gym is creating its own March Madness tournament, but it doesn’t have to do with basketball or sports. It’s all about music.

The campaign is called “March Music Madness,” and this is the third year that Gold’s Gym is doing it. It’s a competition that lets Gold’s Gym members and fans pick their favorite workout songs and vote for songs to move through different head-to-head rounds. This year the campaign begins with 64 songs, before cutting down to 32, and then the “Sweet 16,” “Elite 8,” “Final 4” and of course the championship. Each song is associated with a charity, so whichever song wins, Gold’s Gym will donate $5,000 to its associated charity.

According to Dave Reiseman, vp of communications at Gold’s Gym, the idea for “March Music Madness” came from a question the brand posted on Facebook for its fans asking what their favorite workout song was.

“Within 30 seconds we had over 100 responses, so we knew that we struck something that our members were passionate about,” said Reiseman. “This much engagement from just asking a question made us think about actually turning this into a competition.”

This year’s March Music Madness site has been amped up since its original version with the help of F#, a media startup specializing in music-based ad campaigns. This year the March Music Madness experience includes Spotify integration, so that people can actually listen to the songs that are being voted on.

Another cool part of the campaign is that not only did Gold’s Gym members and trainers propose songs for voting, but so did Gold’s Gym’s celebrity members. This year some of the celebrity participants include Will Ferrell, who chose Grandmastaz’s “Baby Got Back,“ and Mickey Rourke, who chose Guns & Roses’ “Sweet Child of Mine.”

“We hope that a campaign like this gets people to see the Gold’s Gym brand in a new way,” said Reiseman. “We’ve always fought the stereotype that we are just for body builders, but we’ve always been a pop culture brand, and this helps us reinforce that and be a part of the conversation when it comes to fitness and music.”

You can listen to the competition Spotify playlist here.