Get the agency trend report from Digiday Pulse 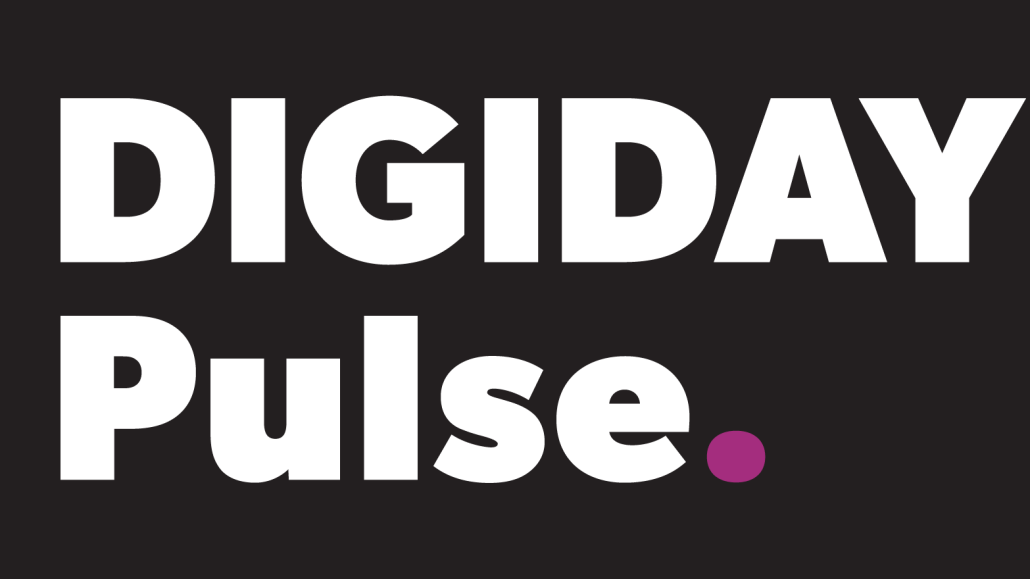 We asked agency VIPs at our October Digiday Agency Summit to separate the signal from noise and break down which industry trends are proving to have the most legs. Here’s the inside story on everything from platform spending to diversity quotas.

Bulking up on new platforms?

With more of the media budget flowing into social platforms, Facebook (alongside its Instagram property) is still positioned to be the dominant recipient of agency dollars.

Instagram in particular is on track for tremendous growth just in the next two years, with an estimated 175 percent jump in ad revenue from $2 billion in 2016 to $5.5 billion in 2018.
(Digiday)

Much of this is tied to the Facebook affinity and the launch of new ad products; Instagram just bolstered its Stories product, allowing users to include Boomerangs and, for verified accounts, clickable links. CTAs, anyone?
(Digiday)

Snapchat, despite the buzz around its IPO build, its recent marketing talent search and access to a coveted millennial audience, isn’t catching fire quite as quickly in ad land.
(Digiday)

Worried about industry transparency in the wake of the Association of National Advertisers’ reports last summer? Neither are 46 percent of agency VIPs.

strong>28% haven’t even read the report.

One key lowlight from the summer report: Media holding companies were caught funneling business straight to preferred ad tech vendors and media suppliers. Some of the primary beneficiaries of these non-transparent deals? Agency trading desks owned by those holding companies. Oops.

But the shakedown goes the other way, too: 73 percent of agency VIPs say they’re feeling the squeeze when it comes to more fees year-over-year from last year.

strong>24% have been squeezed quite a bit

strong>49% have been squeezed “a little”

Margins are shrinking (to zero, in some cases), and more clients than ever before are requesting to enter pay-for-performance or revenue-sharing arrangements, in many cases due to transparency concerns. Agencies are eyeing their bottom lines warily.

Performance-based pricing model: An agency is paid based on its success in reaching various performance objectives agreed upon by the client.

Revenue-sharing pricing model: An agency is paid based on its success in reaching various performance objectives agreed upon by the client.

Meanwhile, turnover rates at agencies are manageable for most, hovering between 1-20% for 56% of our VIPs.

Agencies have long lamented a leadership talent crisis, but as it turns out, their retention issues have less to do with the top and more to do with the middle: The business is hemorrhaging middle managers who long to escape the siloes and a lack of control over their work.
(Digiday)

To stem the outflow of entry-level and less-senior staff (and foster loyalty), some agencies are turning to specific benefits to appeal to millennials, like student loan assistance.
(Digiday)

But staffing concerns don’t end at a simple headcount. Some clients are demanding that agencies meet diversity quotas as a condition of partnership.

General Mills and HP have both made highly public stipulations, with General Mills only willing to consider agency partners with 50 percent women and 20 percent people of color in their creative departments.
(Digiday)

No surprise that agencies have some work to do:

strong>61% of agency VIPs say their agency would fail to meet such a quota if judged today.

On top of all that, hiring might become even more difficult within the next 5 years, as many agency pros see “role consolidation” in their future.

strong>71% believe their job will be combined with another job.

strong>27% expect their job to remain the same.