The Marketing Email Isn’t Dead. Yet. 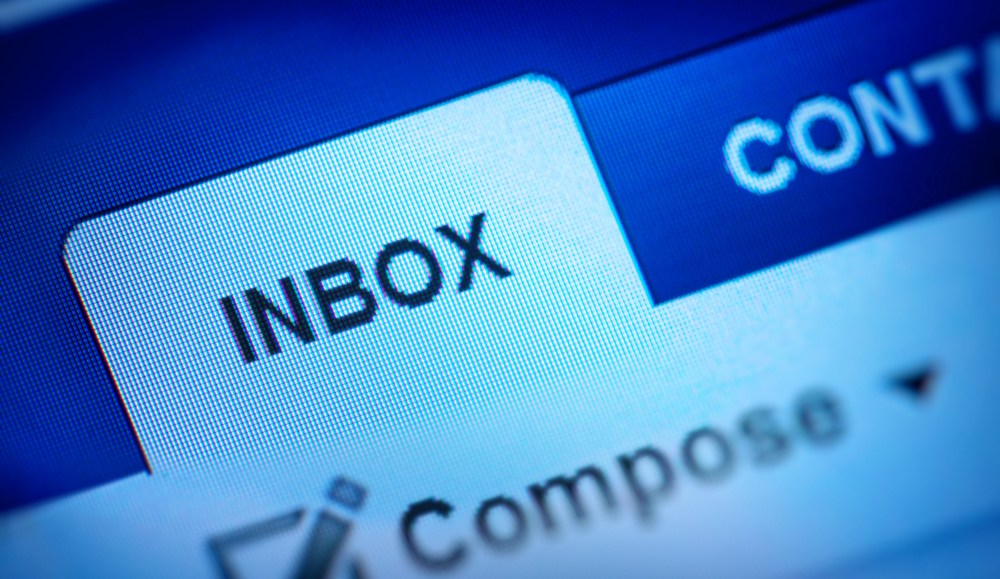 When Google first rolled out the Gmail inbox tabs and categories feature last May, the idea was to give users more control and organization over their inboxes. But marketers worried they were being pushed into a de facto spam folder — a separate silo where they would easily be ignored. Fears of the marketing email’s demise, it turns out, have been unwarranted.

“I know people were kind of freaking out about the Google change and if open rates were going to go down, but as the change rolled out and I watched our metrics nothing was going down really,” said Sue Cho, email marketing manager The Honest Company, an online retailer started by actress Jessica Alba, which focuses on eco-friendly baby and household products. “That seems to be the general consensus among retailers.”

The new inbox tabs automatically sort users’ Gmail messages into buckets — like “primary,” for your real correspondence; “promotions,” for marketing pitches; and “social,” for your social media updates. One thing The Honest Company did in response to the change was to email customers with a plea to add The Honest Company to their “primary” inbox so as not to miss offers and shipment confirmation emails.

Urban Outfitters also claims to have not noticed a decrease in email open rates, and Constant Contact, an email marketing solutions provider, also said it didn’t notice much of a change for its clients — mostly because people would take their time in getting to the emails, effectively saving them for later.

“There was a very small decrease in open rates post-tabs, almost insignificant,” explained Ron Cates, director of new market development at Constant Contact. “But what has changed is a delay in opening — now we’re adding about 24 hours.”

Not only have marketers realized their worries about email were unfounded, there may actually be a upside to being pushed to the promotions tab. As Cates sees it, having tabs actually makes marketing emails more relevant and targeted, because now when people go in to the promotions tab, they know what’s coming. They’re ready to look at deals and offers and potentially purchase.

The challenges for marketers and retailers going forward will be better customizing and targeting email offers and optimizing for mobile. For example, The Honest Company has been focusing on using consumer browsing behavior data to inform email content, Cho explained. This ensures that a customer who doesn’t have a baby won’t get an email promotion about diapers, but may instead hear about more personally relevant household categories that he or she have previously searched for on the site.

While optimizing for mobile may seem like a no-brainer — people are just as inclined to declare the death of email as they are to declare it the year of mobile — some marketers are still getting the basics wrong.

“I see famous brands doing really poor email marketing every day, especially when it comes to mobile,” said Cates. “Big mistakes they make include having overly image-laden emails that aren’t designed for mobile, or not using the subject line correctly.”

Cates specifically cited an email he recently received from Nike.