To drive people into stores, Godiva is spending more money on online video 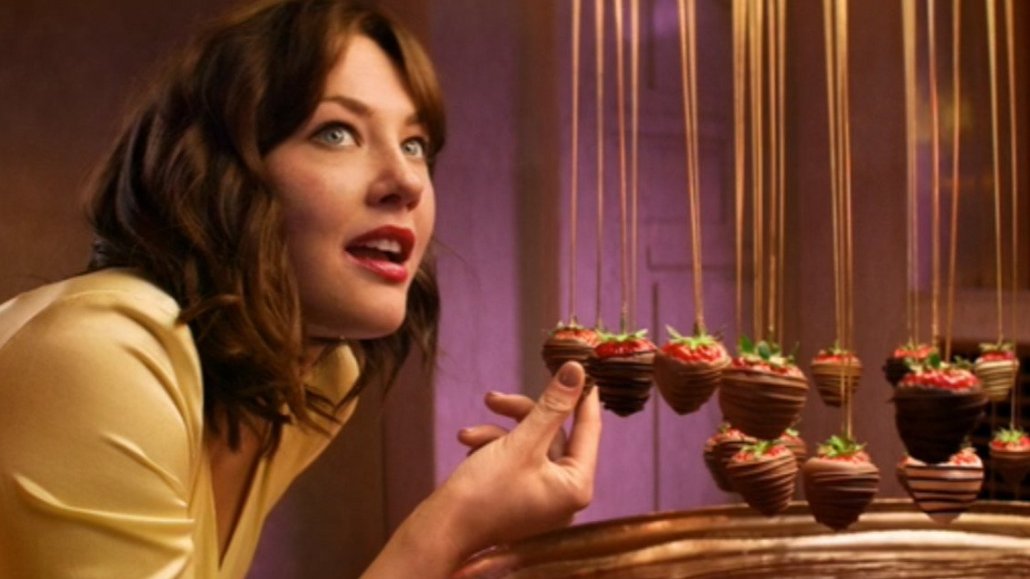 If you’re searching for where to find chocolate near you online, Godiva wants to be on your radar. That’s why the chocolatier, known as one of the more premium chocolate brands, is increasing its digital spend, which now makes up 70% of its overall marketing budget, up from 60%, as it plans to target a younger customer than it has before.

While Godiva is a recognizable and well-known global brand, it tends to be one customers think about for special occasions or holidays rather than day-to-day chocolate consumption. Increasing the “top-of-mind awareness” through paid search, paid social, as well as programmatic and partnerships with publishers like PopSugar and Buzzfeed, is part of the company’s plan to grow the business by five times over the next six years, according to John Galloway, chief marketing and innovation officer for Godiva.

The company is looking to use digital video advertising via platforms like Facebook, Instagram and YouTube to get consumers to consider purchasing the chocolate brand more frequently. The videos were all shot with digital advertising in mind, with cuts like six seconds and 15 seconds, rather than having those digital ads as recuts of TV spots. Shooting campaigns strictly for digital purposes when a brand is already well known by consumers may be on the rise as other brands, especially for well-known food and beverage brands (Fanta also focused on digital this year).  The company will also use branded content placements with digital publishers and paid search to stand out.

“We have to drive people into our own boutiques,” said Galloway. “We want to drive people into our elevated everyday experience [there] and in supermarkets as well, so we will spend money on paid search to bring that to life. When consumers are searching in the neighborhood for a chocolate brand, we want our brand to come up and to be in that conversation.”

The company plans to spend in the “multi-millions” on media this year but declined to share how much exactly it will spend, citing restrictions as a private company. In the first half of 2019, Godiva spent $108,000 on media, per Kantar, which doesn’t track social spending. The company also found that Godiva spent $771,000 in media in 2018, down from $10.1 million in 2017, according to Kantar’s numbers.

While “dramatically” increasing the digital portion of the brand’s media spend (last year it was 60% of the budget) has been an ongoing part of that strategy, per Galloway, last year much of that focus was on the brand’s e-commerce business. The company is taking a different approach this year.

“This year with [we’ve got] more of an omnichannel approach that has to cover the needs of our CPG business, our e-commerce business and our boutique business,” said Galloway. “It’s a much more complex approach this year.”

Part of that is focusing more on telling a brand story using videos shot specifically for digital channels like Instagram — shot in square and vertical formats — and YouTube as well as display advertising. Of course, the company is also increasing its digital focus as it changes its approach to creative by specifically tailoring the creative to those channels. This comes as the company is also using this strategy to target consumers in their 20s and early 30s, rather than the 35-to-45-year-old target the brand typical goes after.

The company worked with McCann London as well as its 15-person in-house studio to create the work that will show up digitally.

“There’s not much of a story that needs to be told about them,” said Allen Adamson, co-founder of Metaforce and brand consultant, of Godiva’s “top-of-mind awareness” play. “They need to get in front of eyeballs more often. They’re already in a nice premium position. To grow volume, it’s not about convincing people it tastes good but to remind people it’s something they may want to pick up. They need to increase usage and sell something beyond Valentine’s Day.”

The other 30% of this year’s marketing budget will go toward visual merchandising, in-store activations, events and public relations stories.

A previous version of this story stated that Refinery29 was among Godiva’s publisher partnerships. It is not.