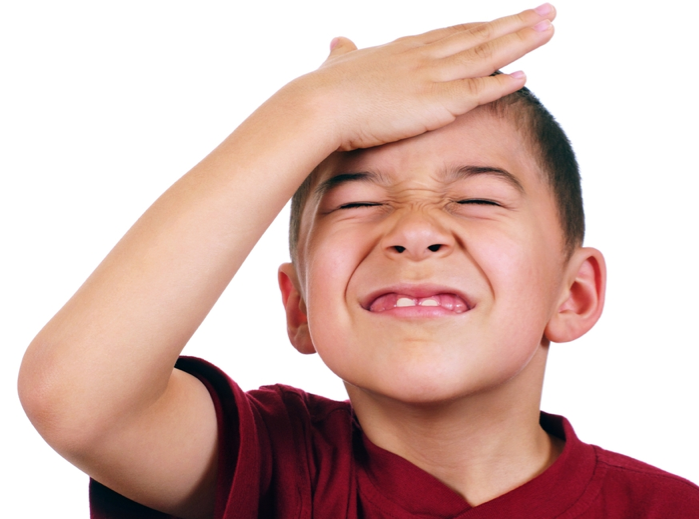 One thing is for certain: Ask people if they like advertising, any advertising, and they’ll say no. So consider that with this piece of news: People aren’t crazy about the latest and greatest in advertising, so-called native ad formats from Facebook and Twitter.

A new study by MediaBrix and Harris Interactive looked to find online denizens’ thoughts on the supposed banner-killer: native ads. To the shock of no one, the study found that a majority of respondents who have seen ads not only view them negatively but also find the ads have no impact on brand perception. The study’s definition of content deals with the native experience on social platforms like Twitter and Facebook and not the content brands are creating for sites like Gakwer and BuzzFeed.

While interesting, it would be more beneficial to see what people thought of custom or sponsored posts. Additionally, one must look at these results with a skeptical eye, as only 2,600 people were surveyed and while the accompanying press release states, “This survey focused on the perceptions about ads that attempt to appear as part of the content in any medium, including in print, on television and on digital, social and mobile platforms,” the only results offered are for Twitter and Facebook. Though the survey did note, “Those who had seen them in the past 12 months also found traditional ad types such as advertorials in magazines as misleading.”

The survey found a majority of respondents believe advertising as content is “misleading.” Forty-five percent find Twitter’s promoted Tweets to be misleading; 57 percent think Facebook sponsored stories are misleading; 86 percent feel sponsored video ads to be misleading. While these sentiments aren’t really new, what is interesting is that people also view negatively the companies creating these “native ads.”

What to make of these numbers, you might rightly ask? Well, first, brands have a long way to go to changing the hearts and minds of the social commentariat. Additionally, it appears, brands would be better served looking at social platforms with an earned media eye — yes, those squishy terms of engagement and interactivity — than through a paid media lens. If anything, this study highlights the warped sense of reality coming from Silicon Valley, where advertising is seen as an evil. The Internet is making strides towards creating positive brand experiences — see Redbull — by incorporating the brand message techniques of TV into the direct-response, click-here mode of the Web. But clearly, the native ad format for social platforms needs a brand boost.