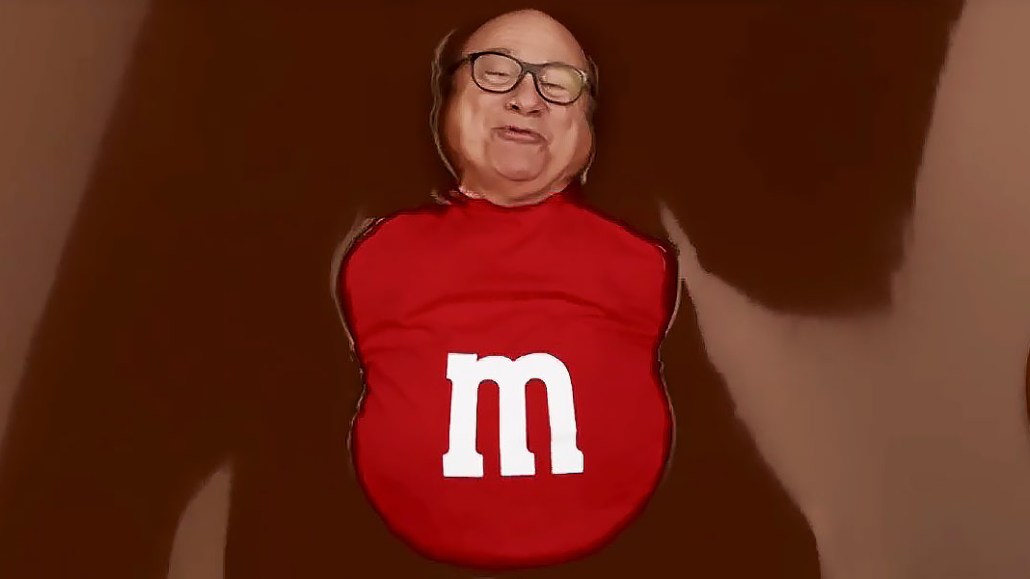 First, a bit of background (sorry). Before 1984 and Apple’s “1984,” the Super Bowl ad phenomenon didn’t exist. The much-hailed, sometimes-maligned commercial aired before likes, shares and engagement became important. But the ad went “viral” — it was replayed on newscasts around the world for weeks.

The spot showed no product, tested terribly and Apple’s board of directors hated it. (Steve Jobs, however, loved it.) Though the ad only aired once, it directly led to the sale of about $150 million worth of Macs in three months. That got marketers’ attention.

Fast forward to the present. Remember any great ads from last year’s game? How about from the last 10 games? One ad sticks in my mind: Mountain Dew’s “Puppymonkeybaby” ad from 2016, not because it was great, but because it was so astoundingly stupid. Do you remember the message? (It’s three things in one drink.) Or remember the drink name? Be honest.

Looking at this year’s spots, I see no ads even as “good” as “Puppymonkeybaby” (so far). What I see is the same repeated creative and strategic mistakes that have been made over and over in recent years.

Gratuitous use of celebrities in advertising doesn’t work
For years, studies have proven this. Sure, you’ll get some quick social “buzz,” but what you won’t get is increased sales: Just because Bill Hader is stacking Pringles, it doesn’t make me or you want to buy them, especially since the ad is solidly unfunny. We should expect this from a brand with the tagline: “You Don’t Just Eat ‘Em.” (Uh, yes you do.)

About half the spots pre-released or teased are celebrity-driven. At least Danny DeVito is shaped like, and is unhealthy as, an M&M (still won’t increase sales, bank it).

‘Purpose-driven’ ads don’t work if your brand isn’t directly tied to the purpose
Budweiser is trumpeting that it used some of its production lines to package water instead of beer, which was then sent to needy areas. It’s a good public relations move, but it won’t do jack shit for sales. Stella Artois, another AB InBev brand, is also doing some goody-goody-water-thing spot delivered by Matt Damon — ouch, bad timing, another big problem with using celebs as linchpins.

Kraft, in a continuation of its “Family Greatly” campaign, will use consumer-submitted “real family” photos and videos in an in-game commercial. The deal here: “Real” parents (no coaching, I’m sure) whine and even cry because they’re not perfect parents, and children respond that they’re perfect just the way they are. Aww. What do Kraft products do, exactly, to help us “family greatly”? It should be noted that among many other brands, Kraft, which is over 100 years old, has contributed greatly to the deeply ingrained, unhealthy TV image of the “perfect family” (eating mostly unhealthy food). Hey, at least there’s a connection!

You want to see a good “purpose” ad? Check out this new powerfully emotional spot by Huggies via Ogilvy Toronto.

Even Skittles (via DDB Chicago) is whiffing this year with its pointless, awkward “we’re making an in-game ad for just one person” stunt. We’ll of course get to see the ad almost simultaneously online, but I’m just going to go ahead and predict it won’t be anywhere near as funny as the old insane TBWA\Chiat\Day spots (which increased sales).

What makes a good Super Bowl spot? Here are two examples off the very top of my head (as in, they’re still fresh in my deteriorating 57-year-old brain).

Simple, brilliant and it hit — hard — a lot of nerves of a lot of unhappily employed people, and it made Monster an instant job-search player. Agency: MullenLowe, Boston.

What made these ads great Super Bowl commercials is simple: They were very simple but smart — they didn’t insult the viewer’s intelligence. They both had crackling creative “tension.” They both were “big-impact” ads. And they both, engagingly, sold the goddamn product.