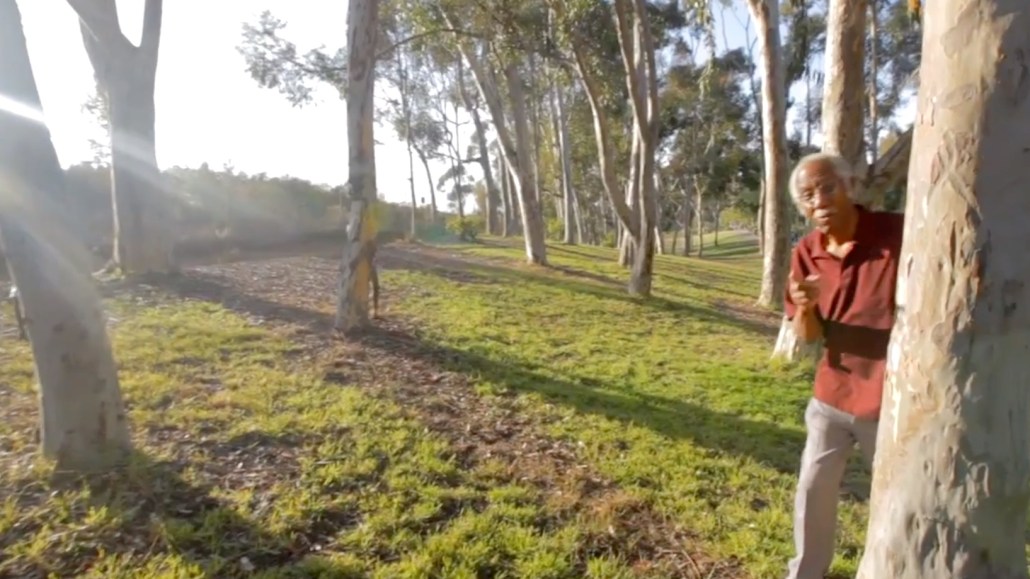 You might not think 24-year-old YouTube star Michelle Phan would have much to do with the biggest organization for retired people. But, in a way, she does. Her success, and that of others like her, in building a following on YouTube with makeup tutorials served as an inspiration for the AARP to launch its own series of makeup-tips videos for the 50-plus set.

The series of videos is part of an ambitious video programming push from the AARP planned for 2013, which will include a full program of “shows.” The AARP’s YouTube channel is morphing into something of a cable network, with a schedule of daily programming of at least four new videos per day starting in 2013.

The organization is focused heavily on video content already, and that’s evidenced by its growth in video views on YouTube, where it went from 100,000 last year to 8 million today. It does a lot of fun stuff, like a video it has up now in celebration of Grandparents Day (Sept. 9), with its own twist on this summer’s most-played tune, “Call Me Maybe,” by Carly Rae Jepsen. Right now, AARP posts just one video a week on YouTube. The relaunch of its YouTube strategy would mean fresh programming every day.

“We’ve already launched a CMS to let us manage the flow of our videos,” said Tammy Gordon, director of social communications and strategy at AARP. “We are making a deliberate shift to develop a direct-to-YouTube programming inventory. It’s like having your own cable network on YouTube. That’s where YouTube is heading, and that’s why we are taking money out of our TV budget and moving it to YouTube.”

AARP has been making headlines a lot lately for what its doing in digital and even in social media. The reason AARP is placing a big emphasis on the social Web is simple. Social network use among Internet users 50 years old and older has nearly doubled to 42 percent over the past year.

For content, AARP’s strategy is to fill the holes. There’s a lot of content on YouTube, but most of it isn’t tailored for the 50-plus consumer. And for those that do cater to the 50-plus consumer, the content is usually dull. The AARP wants to make its content both entertaining and informative. For example, another series, set to launch in 2013 is with “Jeff Yager,” a fictional character who’s a real cheapskate. He’s all about saving money and gets into these hilarious predicaments.

AARP’s plan is to monetize the content with sponsorships and ads while also driving viewers to participate in sweepstakes and, of course, access membership-benefit information.

AARP will use its Web assets like social media, mobile apps, e-newsletters and its website to promote the re-launch. It will also run ads in its magazine, which reaches 21 million Americans in the U.S.

“We decided on new content based on three different criteria,” Gordon said. “The first was based on what’s already working on our existing YouTube channel. The second is what the 50-plus audience is watching on YouTube and third is making sure that whatever the content is, we could find a brand to sponsor it.”