Brands That Use Vine Right 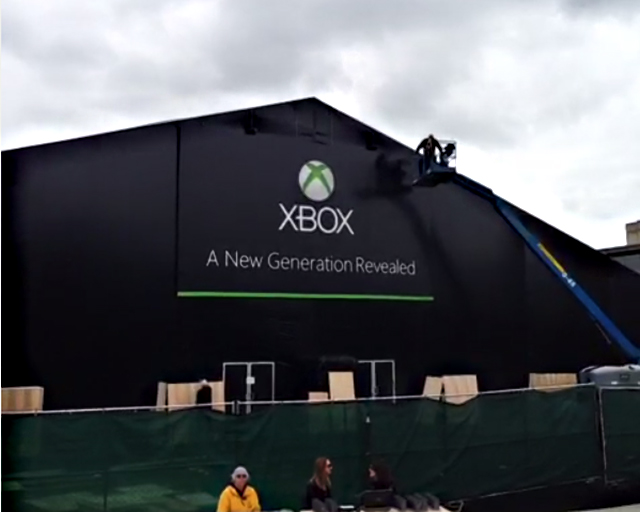 Microsoft
Leading up to the reveal of its new Xbox console on May 21, Microsoft posted a Vine video on Twitter May 19 with the message: “Dressing @XboxRevealTent for the big day.” Giving fans a behind-the-scenes look is always smart, especially with fans as loyal as Xbox gamers. Xbox undoubtedly built up excitement for the release of the new console.

Puma
Puma’s six-second spot was rolled out for all those who may have forgotten Mother’s Day this year. The video went out the day before as a reminder. It was timely, and just an interesting way to integrate Puma sneakers into the mix.

Marc Jacobs
Marc Jacobs’ Vine features actress Christina Ricci wearing a pair of the designer’s shoes. This is a celebrity endorsement of sorts, with so many Ricci fans on the lookout for what she wears.