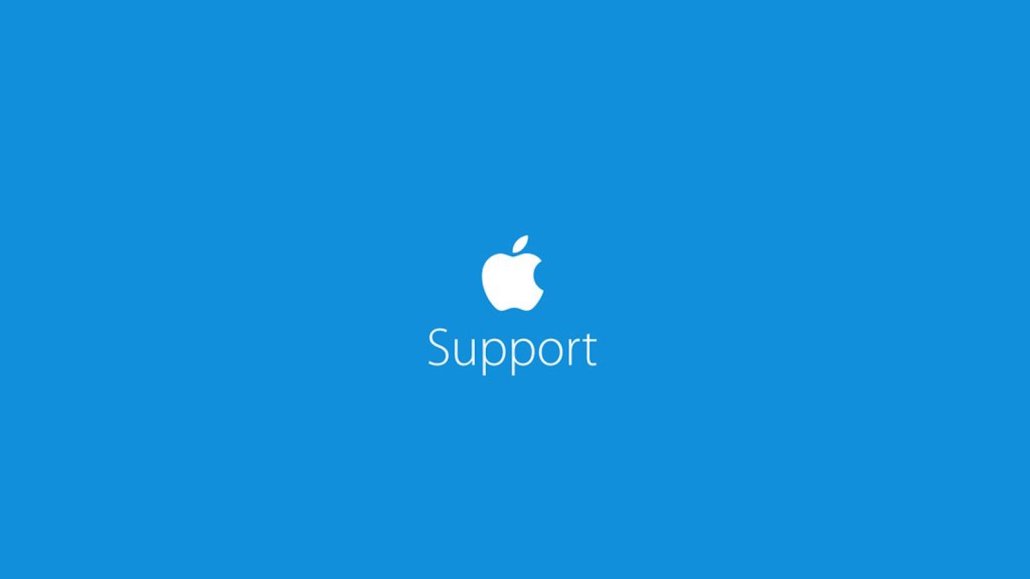 Notoriously wary of social media, Apple is starting to interact with people on Twitter.

Today, the brand quietly opened a support-focused account (@AppleSupport) to assist confused people with questions and concerns about its products and software. In the first few hours, the Twitter account is fielding questions about iOS troubles, feature requests and iPhone or iPad issues.

Tips and tutorials from the same Apple Advisors you know and trust – now available on Twitter. #AppleSupport pic.twitter.com/ERVDMUjXO1

The handle has collected 50,000 followers with the average response rate clocking in at 15 seconds according to one observer. Brandwatch told Digiday that @AppleSupport has been used 2,000 times this morning for more than 28 million impressions. Men account for 78 percent of its mentions.

Perhaps Apple is realizing that offering live help on Twitter could help its brand: Research has shown that companies that are active on the service create stronger brand loyalty and increase sales, a fact not lost on Twitter CEO Jack Dorsey.

Perhaps an Apple account on Peach is on the horizon.