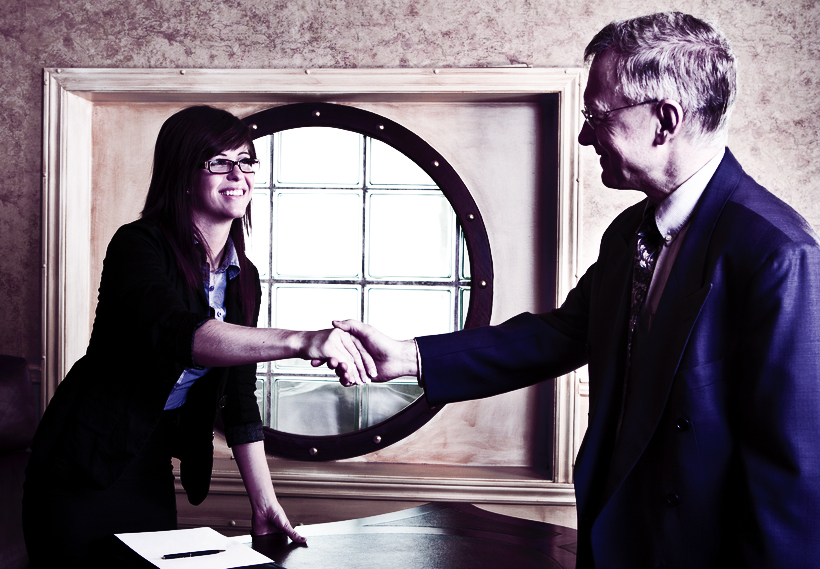 Agencies talk a big game about appealing to young staffers, but they tend to fall down on the most basic of requirements: training them and helping them along in their careers.

Talk to junior staffers, and you’ll frequently hear them say the training they receive is often lackluster, as is the mentorship that many crave and deem essential for progressing in the business. They’re promised both formal and informal opportunities to learn and to develop their skills, but when the rubber hits the road it’s often not a priority for those higher up in their companies.

What’s more, it’s mentorship they value more than formalized training, and that’s often what’s lacking. It’s one thing to sit in a room and be “educated”; it’s another to have consistent feedback and dialogue.

“The biggest complaint I have is focused around mentorship,” one agency staffer told Digiday recently, for example. “A lot of managers are spread too thin to set aside proper time to make sure that juniors are learning the basics of their craft.”

Like any millennial story, this one has a paradox. The same group that claims to crave mentorship also reports chafing at being micromanaged. But no matter what, the millennial generation, by all accounts, is ambitious and eager to succeed. The question is whether agencies, which are at risk of a brain drain, are blowing it by not doing enough to nurture the talent they have.

“More senior people seem to think that putting employees through a few HR-led classes and giving them an employee handbook qualifies as training,” said David Carrillo, an earned media manager for The Search Agency. “While this may teach new employees the Xs and Os, it isn’t addressing the friction senior leaders are having with millennials. If you want to get the most out of millennials — or anyone for that matter — you have to take a personal interest in their growth and development.”

But the simple fact of the matter is most agencies struggle to find the time and resources to provide the level of support millennials seek, despite their best intentions. That might have more to do with the financial situations in which they now find themselves in than with the changing expectations of their employees. Agencies continue to see their margins reduced, which means training is often viewed as a cost, as opposed to an opportunity to extract more value from their younger employees.

“With the way agency margins have been squeezed over the years, plus the financial focus of the holding companies, I expect they now view things like training as a luxury,” said Forrester analyst Jim Nail.

That could be having a detrimental effect on their businesses, Nail added, if for no other reason than consistency. “The quality of service is only as good as the people, and without good training, that provides a consistent foundation of knowledge, skills and the agency’s particular methodologies, different clients will have different experiences, some good, many bad.”

There is, of course, a difference between training and mentorship. Nail is referring to the type of formalized training that traditional shops like Ogilvy were famous for in the ’90s. Today’s junior staffers crave something different; to them, mentorship is training.

Yes, agencies attempt to satisfy that hunger with formalized mentorship programs, but the same dynamic is at play; agencies don’t have the resources. Senior staffers just don’t have the time to spend with their junior employees.

“Young staffers use the formal mentors because they know mentorship is healthy. But you end up going out to lunch, spending 20 minutes catching up, and leaving with a few minutes of generic guidance you probably could have found online,” said another junior agency staffer. “That’s completely backwards. A real mentor is thinking about you and maybe even texting you during their off-time. It’s comfortable and meaningful. Agency mentorship programs can’t replicate that.”

Whatever the reasons, financial, generational or even cultural, the disconnect continues. The agency business is tough, but millennials are looking for more from their employers. It might be an added expense, but the best way for agencies to squeeze more value from their junior employees is, quite simply, just to spend more time guiding them.