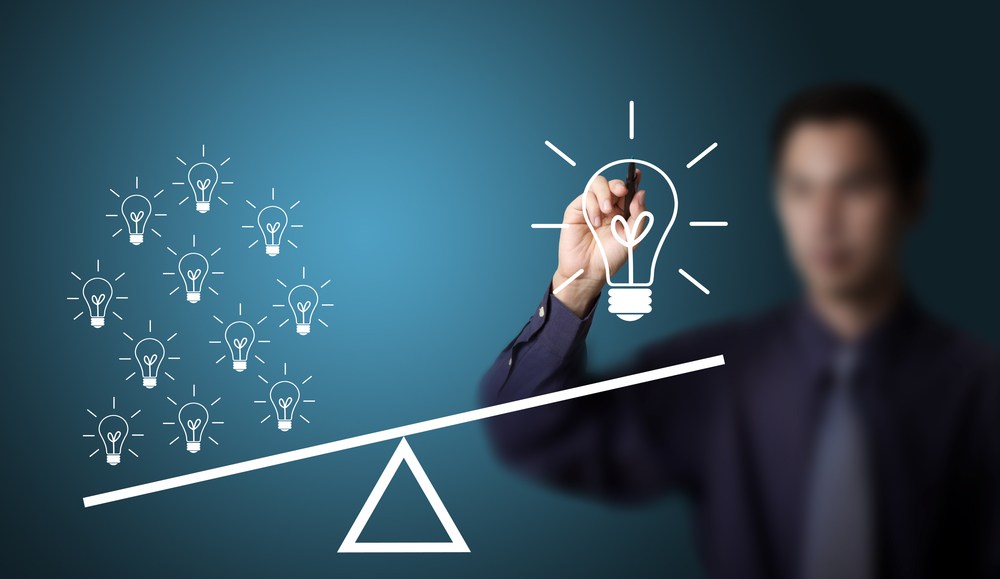 The recent confession of a top digital executive at a big agency is contrary to our experience at R/GA. Maybe it’s a self-selecting universe — you hire R/GA if you want to innovate — but nearly all of our clients are making major investments in digital innovation. Some are stepping pretty far outside their DNA.

We have numerous examples where we brought the “innovation idea” to the client, they bought it, funded it and we launched it. Case in point: O2 Priority Moments (UK), as well as much of the work we are doing for McCormick, L’Oreal and others. Many of the pitches we are seeing are for massive product innovation briefs coupled with digital services. I think a growing number of companies are agreeing with our point that they cannot grow in a commoditized marketplace without innovating their core business model.

The problem is with the approach of many traditional agencies. A lot of people in the agency business are obsessed with this notion of the singular “big idea,” which was historically a TV commercial with a tagline. It was the singular work product of an agency. The client had little to do with this work apart from writing the brief.

When we think about innovation, it’s rarely about a big idea. It’s about making something great, often things that already exist. There were many MP3 players before the iPod came along. Apple’s brilliance was in making the very best one and connecting it to a larger ecosystem of services and media (called iTunes), which proved to be the winning formula. Ditto for iPhone and iPad.

Similarly, there were many running tracking devices before Nike+. Some relied on GPS and were costly. Others were simple pedometers that didn’t track much. The original Nike+ was a relatively inexpensive (compared to GPS devices at the time) way to track a run and connect it to a community and tools. What R/GA did was help make it great. Without a team on both the client side and agency side obsessing over the product details, it could have easily been a marketplace failure – regardless of where the idea originated.

The same is true of Fuelband. The idea of a device that you wear all day long that tracks your activity goes back to pedometers. There were competitive products in the marketplace, like FitBit. Nike saw an opportunity to take this existing technology and turn it into a completely different experience. R/GA played a major role in making the product great. A similar product that launched around the same time, the original Jawbone Up, was a disaster and had to be pulled from the market shortly after release because it simply didn’t work. This is further that the execution of an idea is the demonstration of innovation.

But if you obsess about big ideas all day long and who gets credit, you’ve completely missed the point.