Agencies Fail to Lead by Example 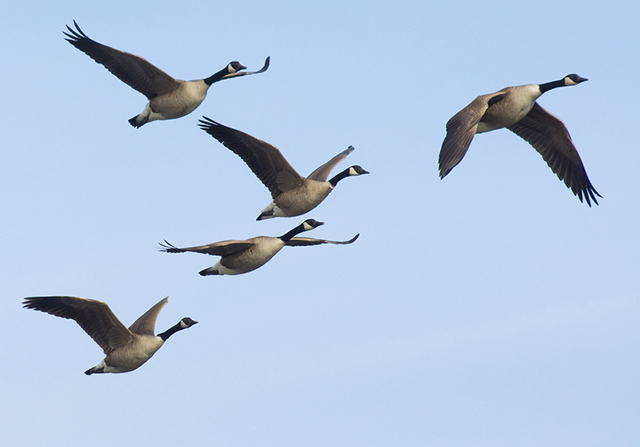 Agencies like to blame clients for being too slow and behind the curve. This is mostly true, only there’s a glass-house problem. Many agencies fail to take their own advice. It’s often a case of “do as we say, not as we do.” The cobbler’s children don’t always have shoes.

Social media is a good example. The fact of the matter is, few agencies do it well, despite the fact they boast about their capabilities and constantly remind marketers of the importance of “robust social strategies.” For most, networks like Twitter and Facebook are used as vehicles to simply republish or repurpose content from their websites, or to shout about new hires or client work. They’re not exactly the type of presences that they recommend to their clients or that they promise to facilitate on their clients’ behalf. It’s telling that we found it noteworthy when an agency had something interesting to say on Twitter. Most don’t have much to say at all.

Mobile is another example. Digital agencies love talking about the importance of being “mobile-first” and accommodating users across all screens thanks to technologies like HTML5 and responsive design. Marketers should absolutely tailor mobile experiences to the context of those devices, they say, yet many fail to do so themselves. Some prominent digital agencies don’t have mobile-optimized sites, despite offering them to clients.

Then there are more technical areas such as search optimization. Alex Cowles, lead designer and developer at search engine marketing company QueryClick, recently audited a number of sites belonging to digital agencies and examined the state of their SEO efforts. He found most were making what he considered elementary mistakes. “When most of these issues are so easily fixed with simple technical ability, it makes me wonder about the care and attention put in by these agencies,” he wrote in a recent blog post. “I’d expect an agency that considers itself to be worthy of hiring would have a ‘lead by example’ frame of mind for its output, especially when these sorts of things should be fairly standard practice for anyone creating websites.”

For agencies, these channels may not be all that important to their own marketing efforts, of course. Perhaps they receive little in the way of mobile traffic, and search and social aren’t viewed as opportunities to help generate new business. They are, after all, B2B services companies, and they engage with customers and prospects very differently than consumer brands.

Huge doesn’t have a mobile-optimized site, for example, despite its roots in user experience. The full site renders fine on an iPhone, but it’s not exactly user friendly. Huge said it made the decision to kill its smartphone site because most traffic comes from desktop devices and tablets.

Digital agency Deep Focus is in the same boat. Fire up its site on an iPhone and the navigation is simply too small to read. It renders correctly, but again it’s not exactly a user-friendly experience. “The fact is, unlike consumer stuff, a vast majority of our traffic comes from desktops,” explained CEO Ian Schafer. “That pushed the priority down a bit. Using an insight like that to prioritize investment is what makes us smart, in my opinion.”

But Schafer added, “As a rule of thumb, everything we create for our clients is mobile-first. It’s just good practice.”

So if it’s good practice for clients, then why isn’t it for agencies themselves? The fact of the matter is agencies are in the business of selling technology and services to clients, so it makes sense to lead by example. Things like SEO errors can, of course, slip through the net. It’s not fair to expect agencies to be perfect, but attention to detail can speak volumes. If they can’t keep their own houses in order, what message does that send to clients?

For agencies, practicing what they preach might not currently be essential to their own marketing efforts, but as digital becomes a bigger and more important part of brands’ marketing and advertising mixes, they’re going to find themselves and all of their practices under increasing scrutiny.