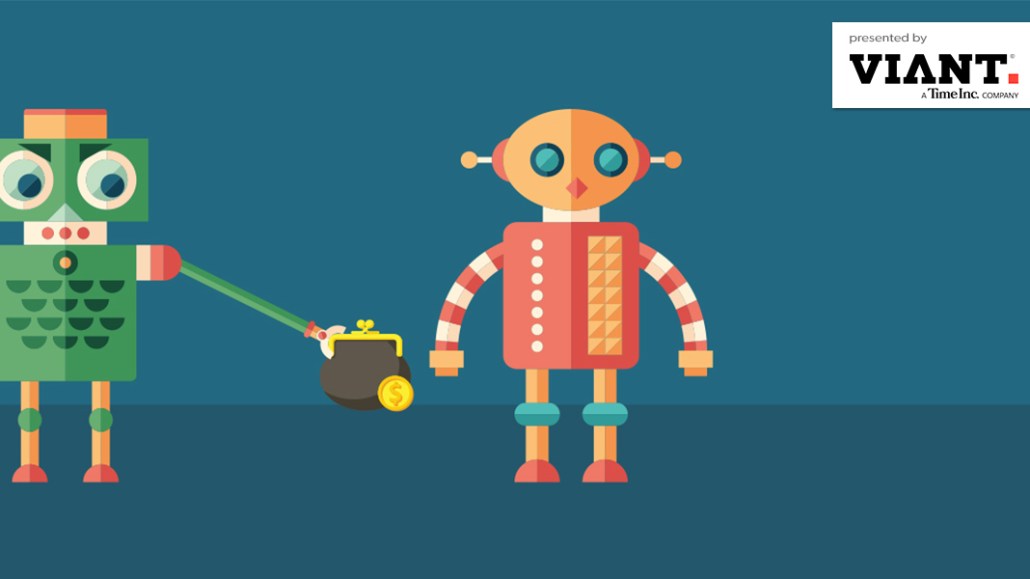 You can exhale now. Another Advertising Week has come and gone. Read on for what you might have missed, plus our awards for the best and worst of what we saw and heard this week.

Trust fail
When it comes to integrity and transparency, there is still widespread distrust across the entire ad supply chain. While solutions were few and far between, there was plenty of finger-pointing to fill the void. Martin Cass, CEO of MDC Media Partners and Assembly, speculated that brand clients clamping down on arbitrage might be part of the reason why some agency holding companies have struggled financially. The IAB Tech Lab protocol ads.txt was supposed to be a simple solution to fight fraud, but few publishers have adopted it so far; one view was that publishers haven’t adopted ads.txt because they don’t want to expose their own bad business practices.

“I think that publishers don’t want to necessarily expose who they are working with,” said Jess Barrett, global head of programmatic at the Financial Times. Everyone (even ad tech) seems to agree there’s too much ad tech. Some demand-side platforms are working with as many 75 supply-side platforms, said Jason Fairchild, CRO of OpenX, which recently ran a study that found that many SSPs are obfuscating the mechanics of their auctions to covertly squeeze extra money out of ad buyers. Cass said that each week, several vendors visit his agency’s offices, offering “solutions for a problem we don’t know we have.” — Ross Benes

Nathan Eide, director of media technology and innovation for agency Frwd and an Advertising Week attendee, said he liked that Snap used its Advertising Week presence to announce a new product for advertisers, unlike the majority of companies that were pitching the same things they’ve been pushing all year. “Advertising Week should be a place where we learn about new product offerings, new use cases for current products and open our eyes to emerging technology,” he said. “Aside from AR and VR, [I] didn’t see anything really game-changing.” — Yuyu Chen

Most common complaint: The nonworking Wi-Fi

Worst pickup line: “So, taking a break from the panels?”

Biggest fraud: Chocolates from cannabis confectioner Défoncé Chocolatier that turned out to be just plain chocolate

Most tweeted-about stat: People scroll through 300 feet of news feed content every day