How ad agencies are responding to Women’s Day 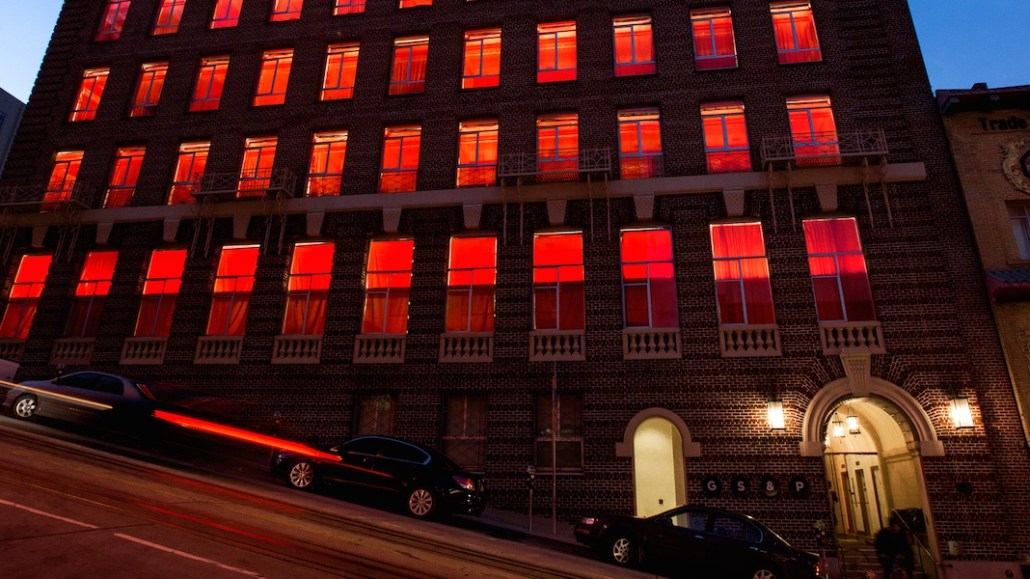 The advertising industry’s gender problem is no secret, so it shouldn’t come as a surprise that several ad agencies are going the extra mile on International Women’s Day today. While some agencies are celebrating their female employees and their work, others are taking the protest route, lending support to “A Day Without A Woman” and letting their female employees take the day off entirely.

Saatchi & Saatchi Wellness, for example, is organizing a walkout for employees at noon today, to allow them to show their solidarity for equality, justice and the human rights of women and all gender oppressed people. The agency is sending emails to staffers to remind them to wear red, and has also created Facebook and Twitter event pages detailing the time, place, and the reasons that have prompted them to walk out.

“Because women represent more than 50 percent of our staff and leadership at Saatchi & Saatchi Wellness, we understand that we are in a unique position and can lead by positive example,” said Kathy Delaney, global chief creative officer at Saatchi & Saatchi Wellness. “That’s why we are celebrating the achievements of women around the world by gathering together today.”

At 360i, two female creatives started an #EqualVoices campaign, where any woman who is unable to march or strike can  include her name and include a brief summary of why she isn’t able to protest. The idea is that the agency’s staffers will then be able to print signs with these stories and names and use them in the march taking place in New York today.

Agencies like ustwo have given their female staffers the day off in solidarity with the protests, while others like Huge and Goodby Silverstein & Partners have also put the option on the table for their staffers. In addition, Huge is encouraging its women to wear red and has organized a photo shoot in the office to celebrate its female employees. GS&P, meanwhile, has painted all of its windows red, the official color for A Day Without A Woman protest, and altered its website to read “A Day Without Women is a day without creativity,” to show the impact women have on the business.

“As a culture, we’ve always strived for equality,” said Margaret Johnson, partner and chief creative officer at Goodby Silverstein & Partners. “And celebrating ‘A Day Without A Woman’ aligns exactly with our values.”

San Francisco-based Eleven created #BeBoldForChange, with aggregated responses from staffers and their friends to the question “What will you doing 2017 to be bold for change?,” and created large posters using them, displaying them all over the windows in their offices. Eleven is also putting the posters up on its website, its social channels and across 250 digital boards across the country that were donated to it by a media vendor. The agency has also created a tool that allows anyone to create their own poster stating how they’d like to be bold for change in 2017.

“People want a voice and that’s what we’re hoping to do for them,” said Michele Sileo, chief growth officer at Eleven. “We wanted to kickstart a conversation and then give them an opportunity to extend that conversation through the tool.”