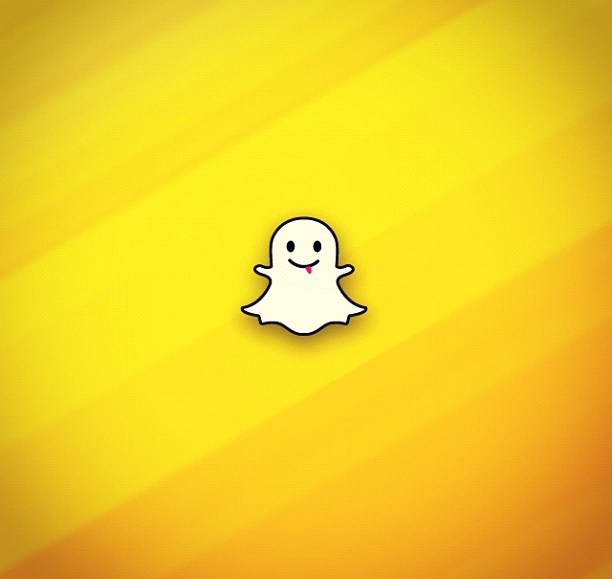 The Japanese automaker is asking fans to add Acura on Snapchat for a chance to get a sneak peek at the new Acura NSX prototype in motion. It’s a savvy way to use tech to let people feel like they’re getting a sneak preview of something that isn’t necessarily all that exclusive.

Snapchat, which is explosively popular among millennials, lets users share pictures for an extremely brief duration before those photos self-delete. As such, it has more of a reputation as a platform for sending sexy selfies than it does for selling cars.

“If you look at the numbers, Snapchat is way past being a niche platform,” said Alicia Jones, manager of Honda and Acura social marketing. “People use Snapchat to communicate with friends through pictures and video in mobile — it’s a fascinating and important trend in digital and social right now, and brands have a place to play there.”

To be sure, Acura isn’t the first brand to experiment with the photo-sharing app. New York City frozen yogurt chain 16 Handles has also tried out Snapchat in order to reach its mostly-teenaged customers.

Acura says it will monitor the success of this effort to see if having an active Snapchat presence will continue to make sense for the brand. Let’s hope Anthony Weiner doesn’t hear about the campaign.