5 things we learned about agencies in 2014 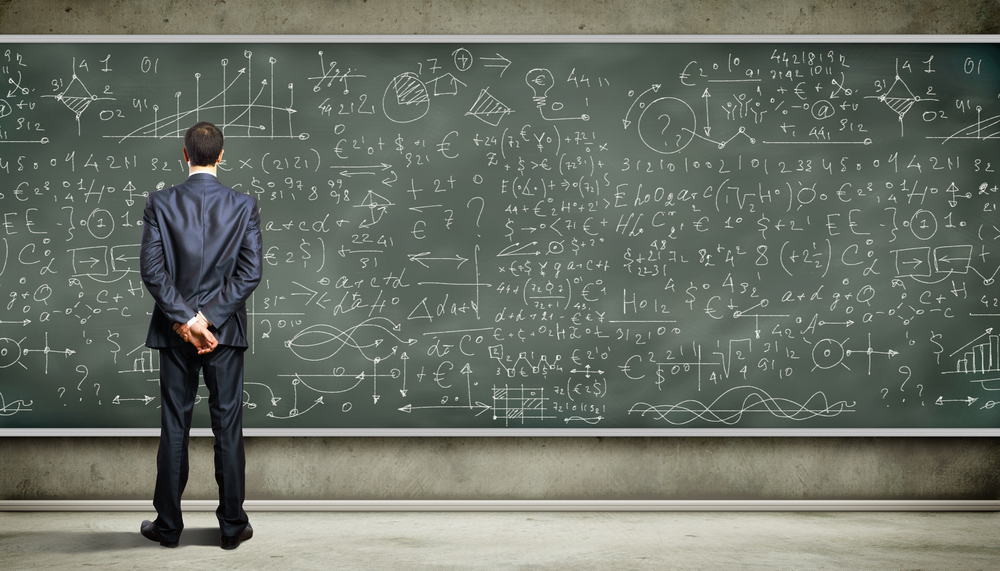 It wasn’t a great year for talent or diversity, but it was a pretty good one for consolidation. From rethinking their roles in the industry, to snapping up companies that changed their offerings, agencies found myriad ways to mitigate the effects of increasing client pressures and narrowing margins. Below, five things we learned about the agency world in 2014.

Talent is an agency’s biggest headache.
It was an ongoing story throughout the year. For those wishing to enter the agency world, salaries are the biggest sticking point. An attitudinal hangover from the recession around trimming costs and cutting essential talent management functions has created what executives call “laughably low” salaries, made worse by a huge gap between C-suite executives and anybody below them. That’s leading to agencies only being able to attract what Havas Worldwide chief talent officer Patti Clifford calls second-tier talent. The problem is, when that talent finally gets in the door, they tend to be really unhappy.

The low salaries also reflect a systemic issue about how the agency world operates: cutthroat deadlines and willingness to cut prices to rock-bottom levels have created a demand-and-supply issue, which is essentially a race to the bottom. How do you solve this problem? Most people say the issue is a “shoemaker’s son” syndrome where agencies do better work for clients than for themselves. Which means agencies need to promote what is good about themselves — a creative workplace, an opportunity to rise faster than in most other industries — and spend a lot more time thinking about how it promotes its people. As Jon Jackson, ECD at Huge, puts it, “A beer fridge is nice. But the opportunity to do multi-category leading work is always better.”

We’re still talking about diversity.
Namely, women. There were no fewer than seven panels dealing with the fairer sex at this year’s Advertising Week. Only 11 percent of creative directors are now women. While IPSOS Girls’ Lounge founder Shelley Zalis calls it a “caregiver issue,” the fact is agencies haven’t created progressive environments with flexible work hours, management that respects and understands time constraints, and provides parents with clear career roadmaps. One agency executive, who called the paternity and maternity leaves at her holding company-owned agency “ridiculous,” said the structure often leads to women fleeing the industry. And that’s not a good thing when women will control two-thirds of consumer wealth in the country in the next 10 years.

The role of the agency has never been less clear than it is now.
Are you agencies? Are you consultants? Are you VCs? One of the biggest reported reasons Publicis Groupe ponied up $3.7 billion for Sapient Corp. wasn’t SapientNitro’s digital agency business but the company’s massive consulting, analytics, data and government services businesses. As Ad Age put it, Publicis was “placing a bet on the engine that Sapient built in India to power a fuure of marketing that looks more like consulting.” An ad agency can’t just help market a client; it also has to provide data, audit and analytics the way an Accenture or Deloitte would.

This year, Publicis launched an “innovation space” in London at the Publicis Drugstore where it will connect startups with brands and get cozy with the startup world by offering classes, accelerators and incubator programs. It joined Iris Worldwide’s startup program, Nursery, and R/GA’s successful accelerator program, to see startups as ways to get ideas, invest in new products, and go beyond simple client services to get revenue.

Clients trust agencies less than ever.
The rise of programmatic advertising has also meant new ways for agencies to figure out how to widen profit margins. That has meant, among other things, agencies are increasingly becoming both sellers and buyers of media, sometimes to the consternation of clients who ask if they’re being defrauded by their trusted agency partners. The issue is one that isn’t going to go away any time soon — a survey by the ANA showed that it’s one of the biggest things concerning clients these days.

The issues run the gamut, from whether agencies should be conducting arbitrage and the role of agency trading desks, to the question of ad fraud. As clients become more well versed in measurement and online ad fraud, there is the ever-present threat of them starting to take more control of their own ad-buying. As ANA CEO Bob Liodece told the Wall Street Journal, marketers used to have 100 percent confidence in how their agency partners were doing media buying. But the trust is breaking down.

The ad industry is still consolidating.
While the biggest non-story of the year might have the failed merger of Publicis and Omnicom, this was still the year of mergers and acquisitions. Publicis bought Sapient and Cheil invested in Iris (and said it would potentially make its investment 100 percent in the next five years). And deals weren’t just made among agency players: Washington, D.C., consulting company ICF bought Olson, while Lake Capital bought the U.K.’s Engine Group, and Deloitte bought Banyan Branch. More is set to come: All eyes are on Havas, Dentsu and IPG to see what will come next for the smaller players.