10 Alarming Stats About the State of Agencies 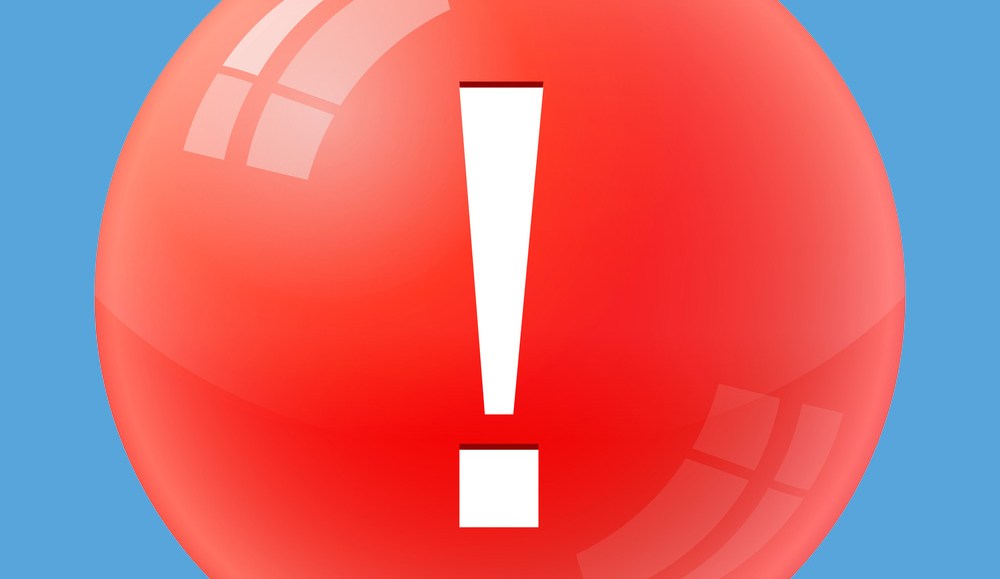 Ad agencies are going through a phase of massive upheaval. Their margins are being squeezed, their services commoditized, and their roles disrupted as technology continues to replace people in the marketing world.

Agencies frequently talk about “reinventing” their business models, but their challenges keep mounting. Here are ten statistics that speak volumes about the situation many agencies currently find themselves in:

In 2011 the revenue of the big four ad holding companies (WPP, Omnicom Group, Publicis Groupe, and Interpublic Group of Cos.) was almost twice as large as that generated by the rest of the top 50 combined – $45 billion to $23.7 billion. (AdAge Agency Report)

Agency revenue growth has slowed considerably since 2010 for all four of the major ad holding companies. IPG even saw a contraction of 0.9 percent during the third quarter of 2012. (IPG, BusinessInsider.)

The average CMO tenure is rising, which could be good news for agencies. It currently hovers somewhere around 43 months, compared with 23.2 months in 2006. (SpencerStuart)

The rates major agency creatives get billed out at is falling. The average hourly billing figure for New York-based creatives fell from $751 an hour in 2008 to $637 an hour in 2011. (4A’s Labor Hourly Billing Rate Survey Report)

Two thirds of advertising agencies in the U.S. employ fewer than five people. (US Census Bureau)