We celebrated the finalists and named winners in 22 categories at the Digiday Video Awards gala, which was held at Tribeca 360° on March 7, 2019. The program, which recognizes the companies, campaigns and technology using video to modernize media and marketing, received a record number of submissions and saw giants like Complex, Purple and NBCU Digital Lab walk away with top honors.

Let’s take a look inside the event.

Guests arrived through street level and ascended into the venue, which has unobstructed, 360° views of lower manhattan. An open bar and passed hors d’oeuvres were enjoyed by all during our cocktail hour, which is the perfect setting for making connections and team bonding. 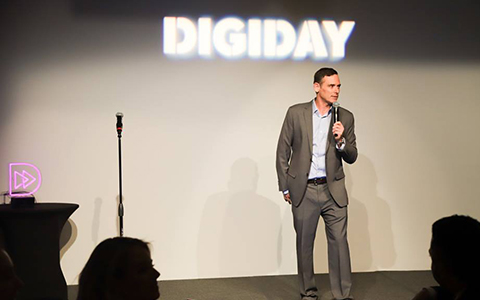 As seated dinner began, our host Andy Hendrickson, who you may have seen on The Late Show with David Letterman, The Late Late Show with Craig Ferguson or as a drop in at various New York City comedy clubs, warmed up the room with his matter-of-fact sense of humor. 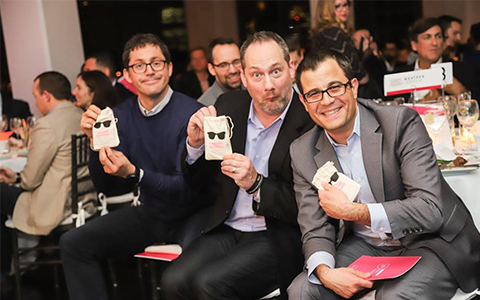 To break up the awards ceremony, the crowd participated in four rounds of trivia. Attendees debated the YouTube video with the most views, which candy was used as a lure in E.T. the Extra-Terrestrial and more. The prize? A hangover kit complete with a Vitamin C packet and Shout wipes.

As winners were announced, teams made their way onto our stage for a photo-op with our signature neon “D” trophy, pictured above. As we write this, these trophies are lighting up their offices, but before they walked away with their hardware, we greeted them in our winner’s circle with a champagne toast. You can see the full list of winners here.

For a look at the entire album, visit our Facebook page here.