Battle of the brands at the Digiday Video Awards, Pepsi vs. Purina Friskies 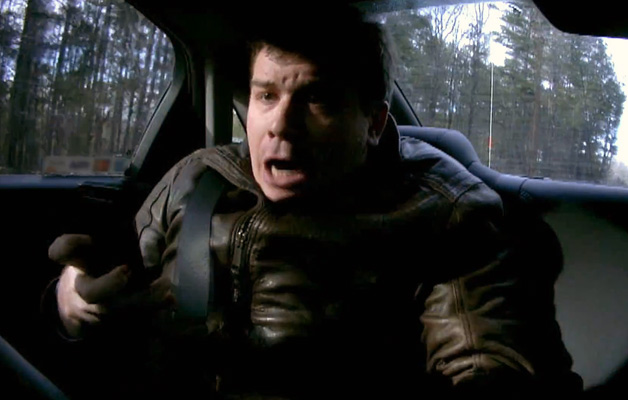 Finalists OMD & Pepsi Max, Buzzfeed and The Enthusiast Network (TEN) are set to battle it out in the Digiday Video Awards, which recognize excellence and breakthrough achievement in video, advertising and marketing.

With 16 categories ranging from “Best Original Non-Scripted Series” to “Best Video Technology Innovation,” our judges had their work cut out for them. The Video Awards judges came from Partners + Napier, Eleven, Sapientnitro, Core Creative, and more. For a full list of our judges see here. The Video Awards Gala will be held on January 15th 2015 at the Highline Ballroom, tickets are available here

With more than 18 million views, “Dear Kitten” — produced by Buzzfeed and Nestlé Purina’s Friskies –has already become Buzzfeed’s most popular video of 2014. In it, a house cat wryly gives advice to the youngest addition to the household, proving brand lift is achievable without inundating the content with the product or logo throughout the video.

OMD and Pepsi Max teamed up for “Test Drive 2,” which isn’t far behind “Dear Kitten” with over 17 million views. Aimed at their “haters,” the video is a sequel of sorts. Race car champion Jeff Gordon pulled a hilarious prank on an unsuspecting automotive journalist who had questioned the authenticity of the original “Test Drive” video — by kidnapping him for the ride of his life. Once again we see the positive impact of lifting a brands awareness without pushing the product creating content that the entertains and engages the consumer.

TEN is a finalist for Best Consumer Video Campaign for “Lexus Presents: Chasing Light – Inspired by Ansel Adams.” It’s hard to make a car ad stand out, so TEN took a new approach. For the luxury auto brand, revisted the locations where Adams, of one of the greatest landscape photographers, shot his most acclaimed work. They seamlessly integrated Lexus into the short film that was more about art than cars.

The three common elements we see from these video campaigns are emotion, identity, and information emphasizes the ability to tell a story about the product than showing us.

This year we’ve added a “Best Branded Vine Video” award. The full list of finalists is available on the Digiday Video Awards site and listed below. Check out a few of the finalist entries listed below.

Best Video Distribution/Syndication Platform
Virool for “Go Beyond the View”
Rovio for Rovio ToonsTV
AOL Inc. for The AOL On Network