Demand, the duopoly and the case for the open internet 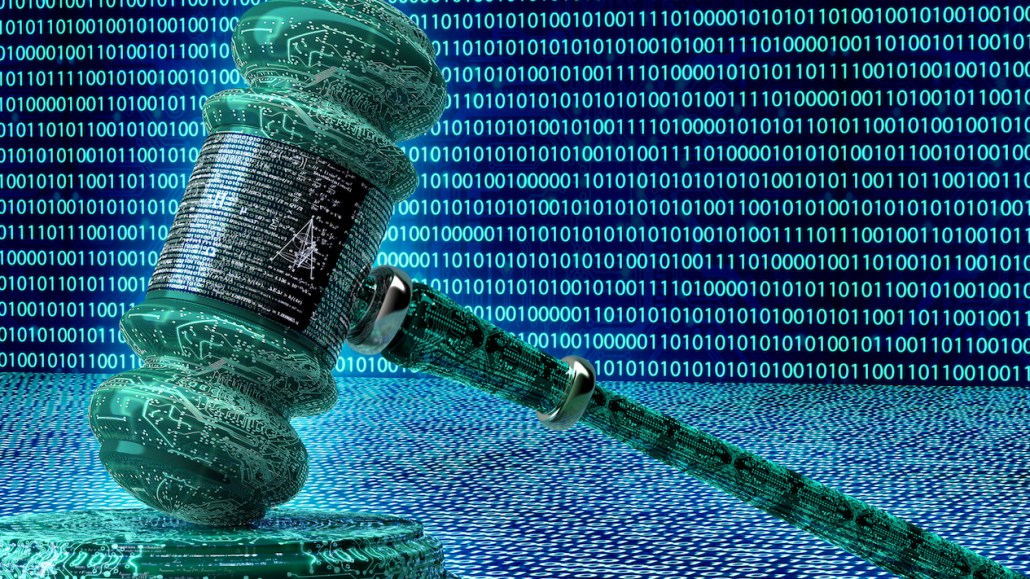 In June of this year, the Association for Computing Machinery will present its 2016 Turing Award – the so-called “Nobel Prize of the computing industry” – to a particularly notable recipient. Sir Tim Berners-Lee, the man credited with inventing the world wide web, will receive the recognition and monetary compensation he quite obviously deserves.

According to the ACM, Berners-Lee’s intention for the internet was simply that it be adopted as efficiently as possible. In that spirit, he gave the green light to “freely distribute a software package and create an open-source community that enabled many others to use and refine the technology.” It was the open nature of Berners-Lee’s design that made the internet into a driving engine for global communication and the world’s digital economy.

But consider the following hypothetical: What if, rather than creating an open community, Berners-Lee had patented the internet and monetized his invention by charging for access to its services?

Well, he very nearly did. In an interview with Time in 2001, Berners-Lee revealed how he had explored the possibility of creating a company called Websoft to capitalize on his invention. If Websoft had gone forward, then internet giants like Google and Amazon, along with publishers and bloggers worldwide would need Berners-Lee’s explicit sign-off to get up and running.

Fortunately, Berners-Lee’s gift to the world was fearlessly inclusive, a technology meant for anyone to use. Even today, despite the best efforts of a handful of companies to control the flow of internet content distribution and monetization, Berners-Lee’s vision for the internet remains compelling, both in terms of an ideal as well as in profit potential.

Consider a recent joint study by Accenture and Oxford Economics. According to the report, new digital technologies could contribute up to $1.36 trillion in additional global economic output by 2020.

To keep up with this pace, today’s independent advertisers, publishers and vendors will need to find ways to circumvent certain companies which, for the time being, make it their business to close the internet to fair competition.

Indeed, just two companies, Google and Facebook, command 48 percent of all digital advertising revenue–and 66 percent of incremental ad dollars. They are able to command these dollars because creators of content – be it great journalism, music or film – rely on them for audience distribution. As a result, the internet looks a lot smaller and a lot less open than its original conception.

Here’s the good news: Already there are signs of sustained pushback, especially from publishers. As more publishers realize the disadvantages of legacy ad-tech platforms like Google’s DoubleClick for Publishers (DFP), the more they’re willing to discard them in favor of independent technology partners that connect them directly to their audiences and advertisers. In the last year, a large number of publishers have adopted header-bidding as a means to get around DFP, which is built to favor Google’s proprietary ad exchange, AdX, over bids from competitors.

By giving them access to multiple sources of demand, header bidding introduces publishers to demand from sources beyond AdX – as well as the possibility of higher fill rates for their available impressions. This isn’t mere hype: eMarketer reports that early adopters of header bidding witnessed their CPMs rise by up to 48 percent.

But header bidding isn’t the only system replacing DFP. Publishers can also use ad serving and forecasting products that let them monetize inventory with greater transparency and insight. By using an ad server that supports open dynamic allocation – where smart algorithms and visibility tools provide a single transparent auction – publishers can understand their inventory’s true value – and take steps to maximize revenue. They also can allocate impressions with control and ensure pinpoint delivery on their guaranteed campaigns.

This benefits everyone – advertisers access quality publishers and their audiences more directly, publishers increase the demand for their inventory, and consumers enjoy compelling digital material free of cost. This virtuous cycle encourages competition that helps publishers fund the ongoing development of their content. It helps content creators retain control of their own destiny.

Berners-Lee might finally have won his Turing. But his vision of a truly open internet remains to be seen. It is utterly achievable, insofar as open internet companies are willing to join together to make it happen.

What are we waiting for?

https://digiday.com/?p=238938
Most Read
Trending in
Explore More from Digiday Media