What Caught Marketers’ Eyes at SXSW 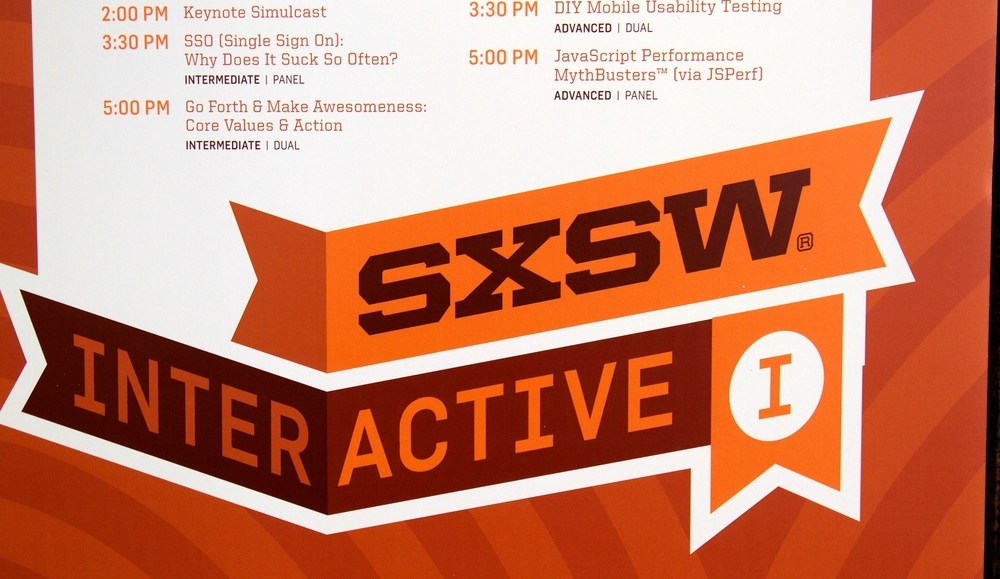 It has been noted that SXSW is not so much a conference as it is a festival. Everything about it — the crowds, the lines, the dizzying array of content options, the parties — can easily overwhelm. SXSW often feels like a gigantic game of trying desperately to find signal in all that damn noise.

Digiday turned to agency and brand executives who have been in Austin the past few days to find out their takeaways from the chaos. A common theme that emerges: The digital and physical worlds are colliding and grim-faced cats are very popular.

David Berkowitz, vp of emerging media, 360i
SXSW is an amazing place to experience memes. When Twitter, Foursquare broke through in years past, it was because they turned into memes as part of SXSW culture. This year, I slummed with Scumbag Steve and held Grumpy Cat. Memes literally came to life, screwing up any remaining boundaries between what’s physical and what’s digital.

Adam Kleinberg, CEO, Traction
Al Gore was interviewed by Walt Mossberg about the future. He asked a really simple question that had me scratching my head all week. As nations, as corporations, even as individuals, we all optimize toward growth. But is growth the right thing to optimize against? We all optimize toward what’s easy to measure instead of what is right to measure. What truly matters? Let’s think a bit harder and make sure we consider that.

Babs Rangaiah, vp of global media innovation and ventures, Unilever
One of the great things about SXSW is greater representation of start ups/entrepreneurs. And there is something electric about spending time with these people. To that end, the most interesting thing we did was hold a day of sessions, and a Unilever sponsored networking event, for over 20 entrepreneurs at companies we believe have potential for us as partners. Our team had the chance to talk in detail to many of them, which was both informative and incredibly inspiring.

Richard Ting, global ecd of mobile and social platforms, R/GA
This year’s SXSWi inspirations were closer to science fiction than in any other previous years. My three favorite inspirations were: 1. Leap Motion, which was awarded this year’s SxSWi breakout digital trend award. Leap Motion is a controller that will let you control any computer with gesture based navigation. 2. Google Glass, which continued to win over developers as it introduced it’s Glass Mirror API and shared some work in progress NYTimes and Evernote integrations. 3. Elon Musk from SpaceX, who spoke about space travel and his desire to die on Mars.