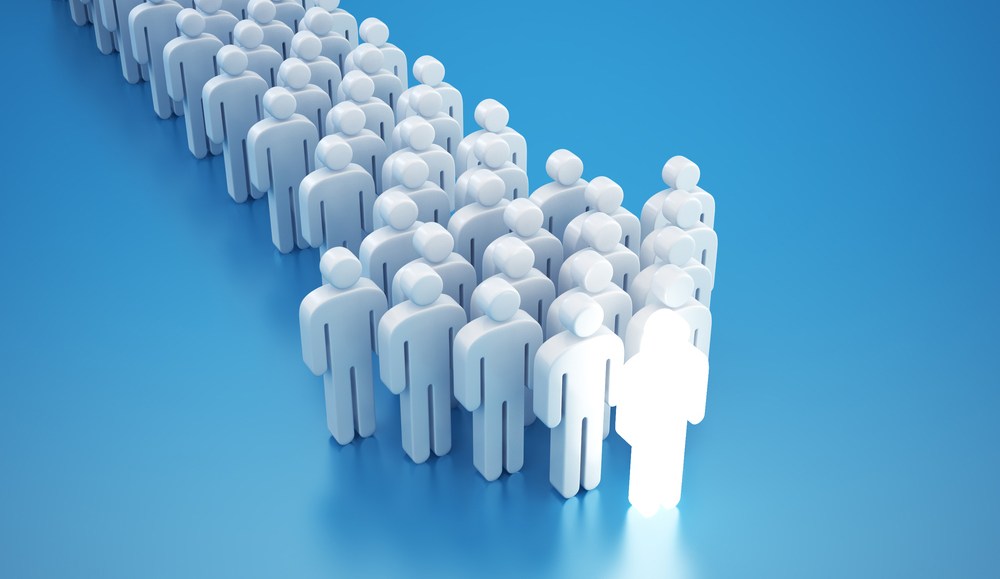 There’s an opportunity that the Internet offers CEOs. It’s the ability to communicate effectively both internally and externally. It’s a means of giving the brand a human face and building credibility, while showing employees you’re human and accessible.

There are more positive attributes for social CEOs. Their employees and customers find them to be good communicators, friendly and personal. For those who are unsocial CEOs, they are more likely to be looked at as somewhat out of touch, formal and even stuffy.

The good news is that social CEOs are gaining traction. Weber Shandwick’s 2012 audit of the online engagement activities of the world’s top CEOs found that CEO sociability increased from 36 to 66 percent between 2010 and 2012. Furthermore, the study also found that when CEOs are social, returns on investment of time and effort include improved company reputation, business results and employee engagement.

“You can be a social CEO and still be selective on what platform you are on,” said Leslie Gaines-Ross, chief reputation strategist at Weber Shandwick. “Using your corporate website effectively is one way of being a social CEO. Other CEOs are turning to social platforms like Twitter. The idea is really just about having a voice online. Where that happens doesn’t really matter.”

The Internet has opened doors for CEOs. Whereas in the past they needed to book speaking gigs or media interviews to communicate with consumers, partners and employees, today they can post a short video to the brand’s Youtube page or author a blog on the brand’s corporate website and reach a massive audience.

Take John Mackey, CEO of Whole Foods as an example. Mackey communicates with the world via The John Mackey Blog on the Whole Foods website. He uses the blog to seek and respond to feedback on his thoughts about creating a new business paradigm, addressing issues facing the natural and organic food industry and exploring the nature of human development all through video. According to Gaines-Ross, Mackey is a stellar example of a social CEO, and yet he doesn’t have a Twitter feed or a Facebook page.

Then there’s Sir Richard Branson, CEO of Virgin Group, who has pulled out all the stops. Branson is on Twitter, Facebook, Instagram and Google Plus, and he has his own blog on Virgin’s site. The result? Everyone knows Branson. The first word you think of when you hear about Branson is Virgin. He might be more popular than the brand itself. On the other hand, CEOs like Walmart’s Michael Duke, who are more behind the scenes, are less recognizable to consumers. There’s no face to the brand.

Another way CEOs are being more social is by being featured in digital content produced and distributed by their company. A good example is Sam Adam’s CEO Jim Koch. He’s often featured in Sam Adams advertising both online and off. According to Ace Metrix, ads featuring CEOs outperform ads that do not feature CEOs. This obviously isn’t a new concept. It has proven to work offline (Dave Thomas of Wendy’s and Frank Perdue), so brands are now trying it online as well.

Being a social CEO also has an effect on company culture. Employees feel more empowered and tech-savvy as an organization, making the company a more attractive place to work. Weber Shandwick’s study found that employees love a social CEO, with the majority of global executives (76 percent) saying it is a good idea for CEOs to actively participate in social media.

“It’s definitely helpful for CEOs to communicate through internal blogs and social media,” Gaines-Ross said. “They gain credibility [with employees] by showing that the CEO is responsive. It also gives him or her both internal and external social listening business intelligence.”