‘Stamp out cultural biases’: How return-to-office strategies differ around the world 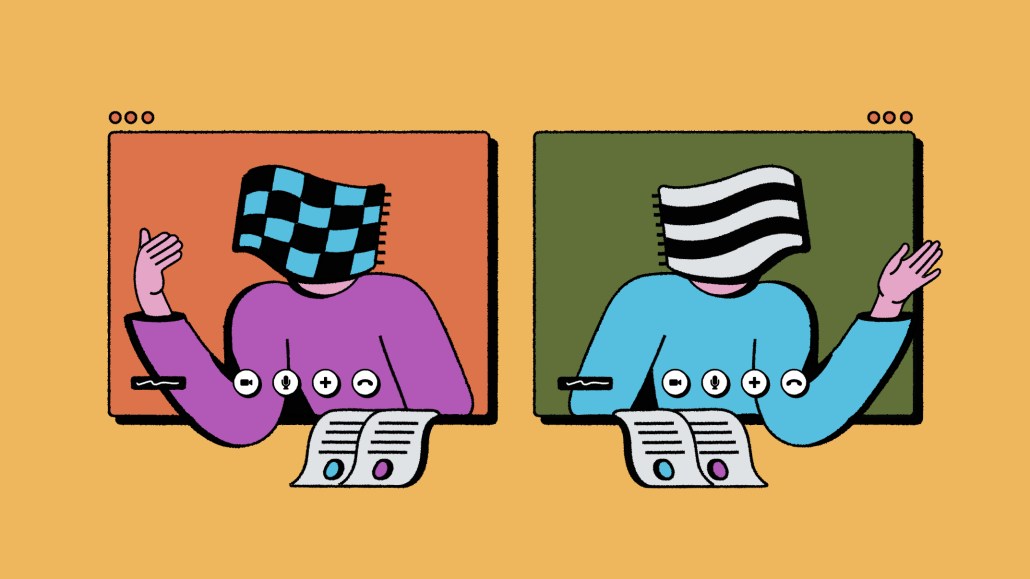 As we emerge from the pandemic, employers across the world are attempting to get workers back to the office.

For companies with an international workforce, cultural and political differences are proving this to be tricky.

Companies should consider appointing mentors for those coming into the office for the first time and establishing a common language for internal communication even if the external face of the business is multilingual, said Paul Sleath, CEO at global employment services company PEO Worldwide.

“To stamp out cultural biases and create a flexible working environment, managers should encourage open and inclusive dialogue about business practices and cultural differences,” said Sleath. “Have a return-to-the-office policy that works around time zones to ensure effective collaboration and continue to use technology such as Slack and Zoom. On a local level, it can be worth scheduling mandatory in-office days when restrictions allow in particular countries.”

So, what is happening around the world?

Within seven weeks of the virus outbreak, China was out of lockdown. Commercial hubs in Shanghai returned to work, followed by other large cities.

Companies were given comprehensive guidance on what to do and what is allowed. Technology has helped, too, including an app-based traffic light system showing Covid status of the area’s rates. Strict rules on cleaning in public areas, and the distribution of sanitizer dispensers, have also helped.

“The Chinese economy grew in 2020, along with those of  Vietnam, Cambodia, Myanmar and South Korea,” said Maggie Gao, manager of the Shanghai planning and marketing consultancy Emerging Communications. “The vaccination rollout has been different to other countries too, with individuals incentivized with gifts and loudspeakers playing in public spaces to encourage vaccination.”

Overall, there is a mixed picture across the Asia Pacific region regarding returning to the office.

In Singapore, 44% of those surveyed want to go back to the office, and in Australia it is 48%, with three days a week preferred. In India, 76% of workers want to return. This is according to a survey by workforce collaboration business Barco, which questioned knowledge workers in different industries and companies across the world.

Office occupancy rates across Asia in 2021 are already higher than for other parts of the world, said Raj Krishnamurthy, CEO at workplace technology solutions company Freespace. In May, 41% of office buildings in Asia had occupancy at more than 10%, up from 28% in January.

“There are several possible reasons for Asia’s higher figures. For example, its public health protection systems are more mature than the rest of the world, necessitated by the bird flu pandemic,” he said. “There are also cultural differences in comparison to other continents when it comes to presenteeism, while smaller homes in the big cities make it harder to work remotely.”

It might be a struggle to get as many Americans back to the office as employers would like.

A Harris Poll of just over 2,000 workers reported in USA Today revealed that 40% of Americans would prefer to work from home full-time with only 25% keen to get back behind their office desks.

Separate research by Barco suggests many people will not have much choice. Some 74% of those questioned feel their CEO would prefer them to be in a physical shared office and the hybrid model is favored.

According to Freespace, just 6% of office buildings in the U.S. are currently operating above 10% occupancy.

Joanna Swash, group CEO at the outsourced communications company Moneypenny which has around 300 staff in the U.S., said the return to work here could be different to elsewhere in the world where it has offices.

“With Covid infections on a downward trend and with an amazing vaccine roll-out, restrictions have been eased more quickly, hence all our U.S. staff can return to the offices if they wish to. It is also a personal choice of whether to wear a face mask or not,” Swash said.

In May the BBC surveyed 50 of the U.K.’s biggest employers, 43 of which said they had no plans to bring everyone back to the office full-time. But they have a foundation to work with — the Chartered Institute of Personnel and Development has published a guide to returning to the office encouraging employers to manage workers’ expectations and to not rush people back.

Figures from workplace analytics provider Locatee reveal that office occupancy crashed to just 5% during lockdown but is now edging up toward 10%. This is still too low to really kickstart the economy in major cities such as London.

According to Barco, just under half (49%) of U.K. office workers want to return to the office, but 66% think their boss will want them back. Hybrid working will be implemented across the country with staff embracing a culture where they come in two or three times a week.

That’s good news for the Brits who enjoy their long weekends: Thursday is currently the busiest office day, according to Freespace, followed by Wednesday and Tuesday.

Germans are among the keenest to return with 59% itching to work in-person with their colleagues again.

The government lifted its working-from-home directive on July 1 so employers can decide to call their workers back in. Barco reports that 74% of workers think their company is well prepared for a return to office working.

This could be positive news for city economies as the country saw a sharp drop in office occupancy during the first lockdown, from 68% to 5%, according to workplace analytics firm Locatee. By May it was clear had picked up with occupancy levels at 18%.

Spain acted quickly in March 2020 to ensure employers helped people to work from home but now there is an appetite to have employees back in the office. This is tricky because many Spaniards have enjoyed working from home to improve their family lives.

In response, politicians will trial a four-day week which should help bring people back to the office.

Across Scandinavia agile working has been popular for years, particularly in countries such as Finland and Sweden. The pandemic has emphasized the benefits of working differently but many employees in this region still appreciate the social aspects of office work and welcome hybrid working.

France ended its advice to work from home in early June having previously threatened to fine people who continued to go to their workplace. However, only 20% of French workers believe their company is prepared for people to return.

“Government guidance states that employees feeling the need to come back to work on-site should be allowed to do so one day a week,” said Camille Champetier de Ribes, a partner at law firm Bird & Bird. “The government has published an in-company health protocol, and advice and reminders around preventing the spreading of coronavirus must be provided in French.”